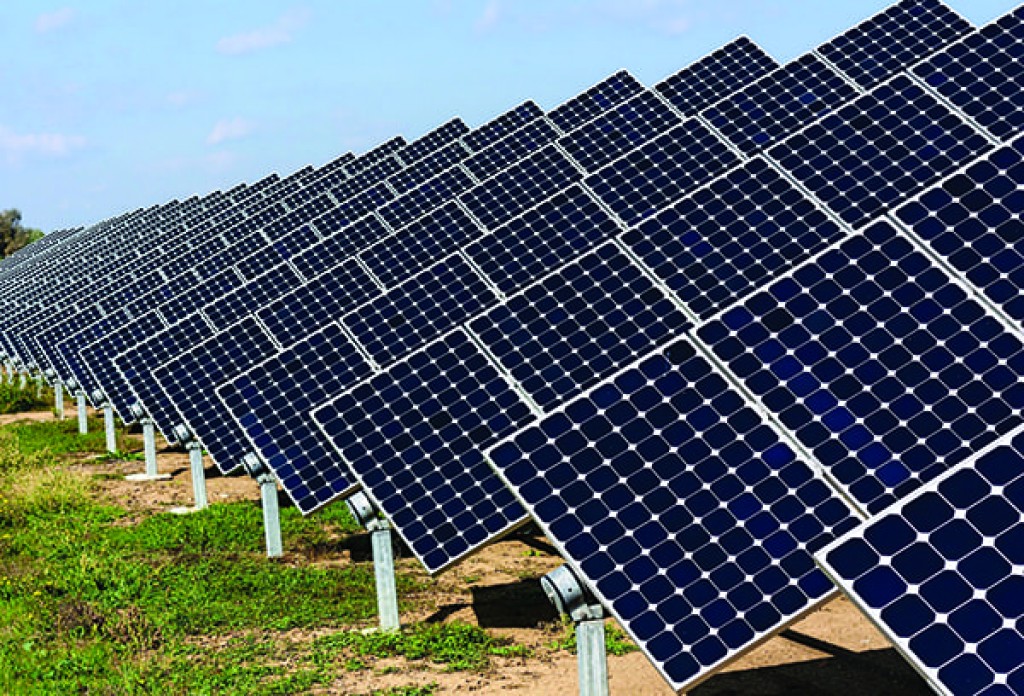 Several larger solar plants are expected to begin commercial operation in the country in the coming months.

The Mongolian government in late June commissioned the country’s second solar power plant, a 15-MW facility in the province of Dornogovi, in an “economic development zone” of Zamyn-Üüd. The country is increasing the use of solar power as it phases out coal-fired generation. The Dornogovi plant is 50% larger than the nation’s other solar facility, a 10-MW project in Darkhan built by Shiegemitsu Shoji Co. Ltd. and Sharp Corp. in partnership with Solar Tech LLC, a Mongolian company. Sharp Corp., in partnership with Shigemitsu Shoji Co. Ltd., and Solar Tech LLC, developed a 10-MW solar power project in Mongolia that came online in January 2018. Several larger solar plants are expected to begin commercial operation in the country in the coming months. The country, home to the Gobi Desert on the country’s southern border with China, is developing other solar projects, including a 30-MW facility backed by the European Bank for Reconstruction and Development (EBRD) and other investors, including Triodos Investment Management and FMO Dutch Development Bank. The Sainshand Solar Power Park is being developed by Desert Solar Power One, a Mongolian company, and will be built by ecap Solutions, a German company that has developed and built more than 600 MW of solar projects worldwide. EBRD said it has financed four renewable energy projects in Mongolia, with a total investment of $114 million for 180 MW of generation capacity. The EBRD is a leading institutional investor in Mongolia, with more than €1.4 billion invested in 93 projects in the country as of May 2018, accounting for 6% of the country’s renewable energy and 16% of its total installed generation capacity. Another 20-MW solar park is being developed in Dornogovi. It said that the facility is set for completion by year-end. Mongolia implemented a feed-in-tariff (FIT) scheme in the past year, with an allocation of 450 MW of wind power generation capacity and 200 MW of solar power capacity.