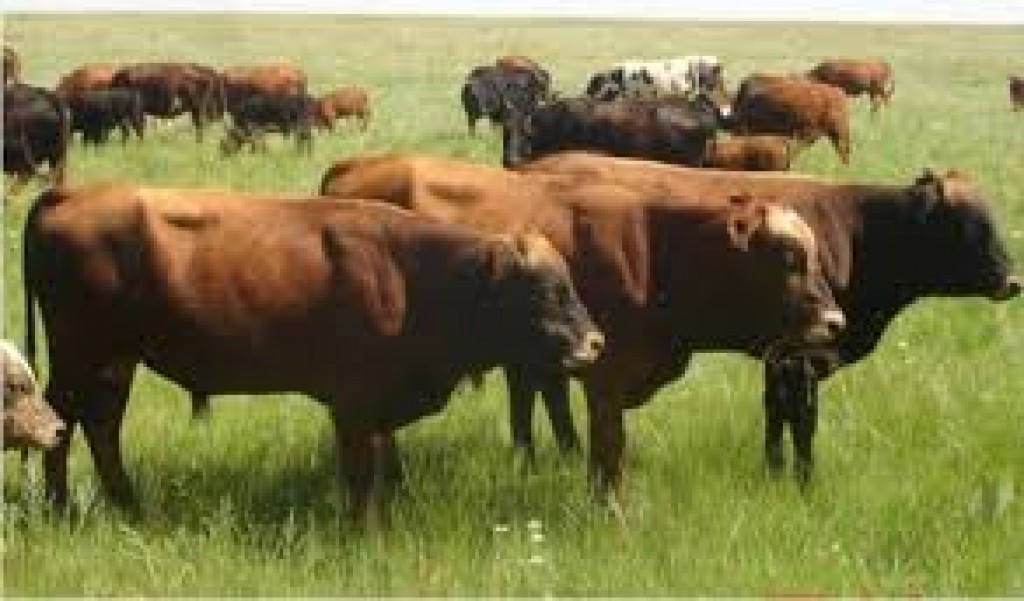 Archaeologists have discovered early evidence of an essential trade in 1300BC Asia.

Researchers from Aberdeen University contributed to new research, published in scientific journal PNAS, that gives insight into the dairying process in Mongolia. A group of researchers, including a team from the Granite City, identified that populations in Mongolia were milking livestock by 1300BC, earlier than previously thought. Historians had been under the impression that the dairying trade came about with the creation of Genghis Khan’s vast empire a number of years later. The new findings reveal that the Mongolian society of 1300BC was able to build its own livestock and dairying technologies, rather than rely on a major population migration bringing the trade.