Khentii, Dornod, and Sukhbaatar aimags to be developed into a historical tourism region 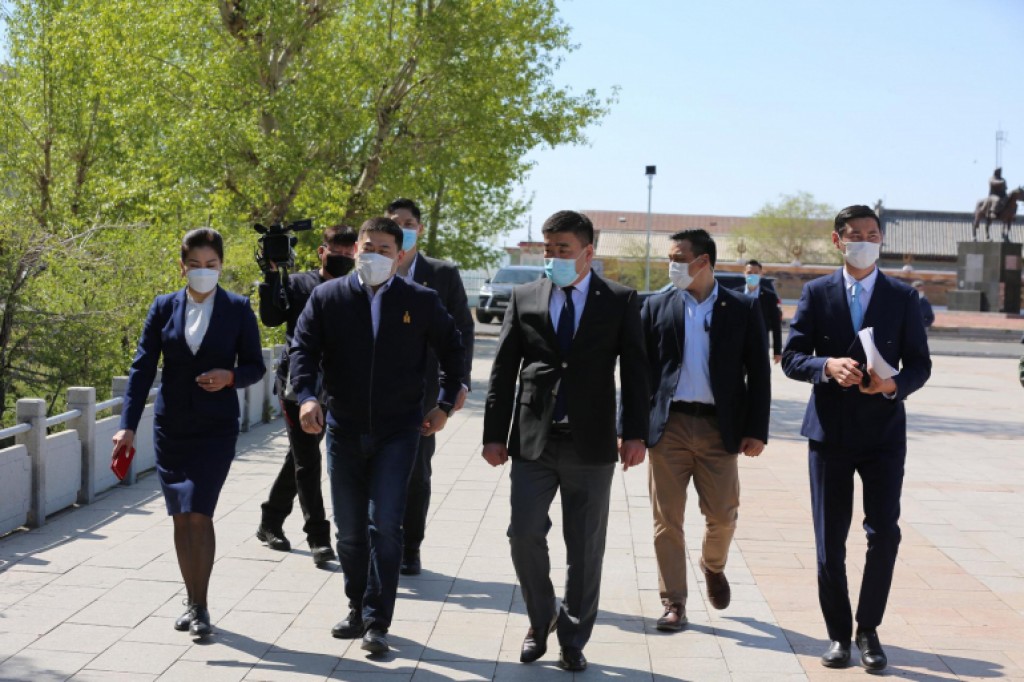 Tourism is being planned to be developed in regions, based on geographic locations and nature, history, and cultural resources introduced by the Minister of Environment and Tourism N.Urtnasan.

• Region near the capital city of Ulaanbaatar - Darkhan, Tuv, and Ulaanbaatar

It is being considered that tourism centered around history, nature, and culture is possible to be greatly developed in the eastern region of the country. Of a total of 1,046 hotels and tourist camps that meet standards nationwide, 29 hotels and 42 tourist camps are located in the region. In 2019, Khentii province received over 65 thousand domestic tourists and 6,000 foreign tourists, with an inflow of MNT 21.7 billion into the local economy.