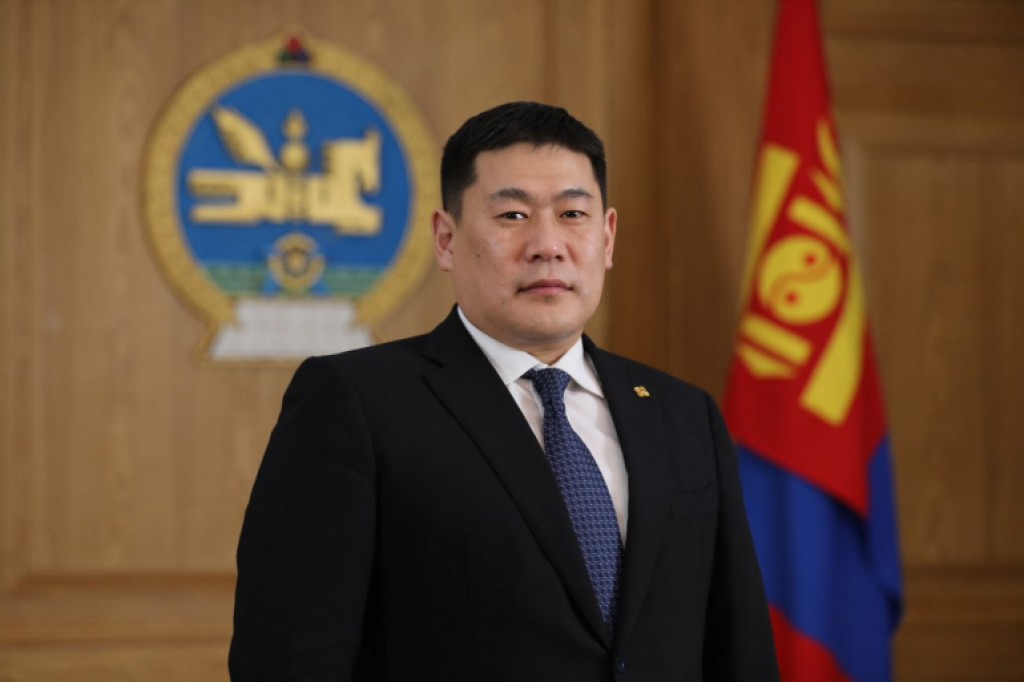 The government of India hosted the online Voice of Global South Summit between January 12-13, 2023.

The government of India hosted the online Voice of Global South Summit between January 12-13, 2023. Prime Minister Oyun-Erdene attended and delivered a speech at the Inaugural Leaders’ session, themed “Voice of Global South: Human-Centric Development” at the invitation. In his speech, while congratulating on India’s G-20 presidency, Prime Minister Oyun-Erdene expressed his gratitude to India, a strategic partner and spiritual neighbor of our country, for initiating and organizing the “Voice of Global South Summit”, aiming to amplify the voice and interests of land-locked and developing countries to G-20. He briefly presented the “New Recovery Policy” and other measures taken by the Government of Mongolia to recover the economy in 2022 and Mongolia’s economic focus for 2023. To this extent, he informed that the Government of Mongolia was paying special attention to recovering its border ports and increasing the export of mining products from Tavantolgoi, one of the world’s largest coking coal deposits, and Oyu Tolgoi, one of the five largest gold and copper deposits. With regard to international cooperation, Prime Minister Oyun-Erdene highlighted the common consent of the ministries of the 77th session of the United Nations General Assembly to renew the international economic system in order to eliminate inequalities in economies, infrastructures, and relations between countries. Moreover, he requested Narendra Modi, President of India and G20 Presidency, to further submit the proposals to improve the infrastructure of transit transportation across these 32 landlocked countries, like Mongolia, since they are all located in the South, facilitate the criteria and conditions to join the international value-added network for these countries and increase investments to the G20, investors and international financial institutions.