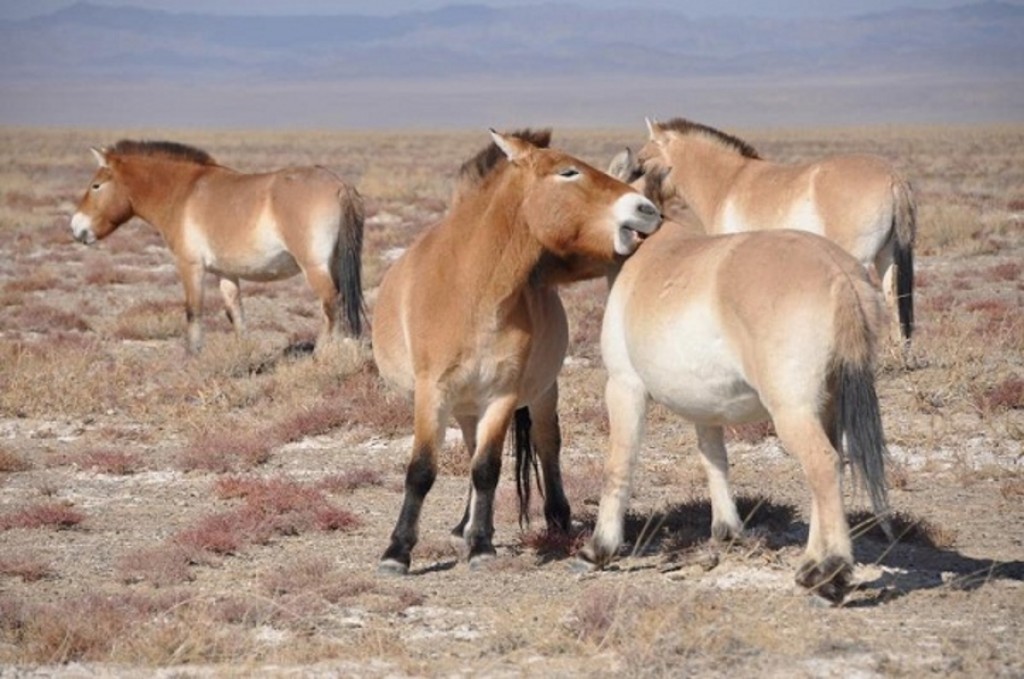 The four mares will be transported to Mongolia by Czech Air Force’s ‘CASA’ aircraft.

In the scope of a project Returning wild horses (Przewalski's horse or takhi) to Mongolia, Prague Zoo of the Czech Republic is to bring four mares back to their native land, Takhi steppe, the Great Gobi B Strictly Protected Area located in Bugat Soum of Gobi-Altai province on June 20, 2018.  The four mares will be transported to Mongolia by Czech Air Force’s ‘CASA’ aircraft. Under the Development Cooperation between the Government of Mongolia, the Ministry of Environment and Tourism and the Czech Republic, the International Takhi-Group has been implementing the project Returning Wild Horses to Mongolia since 2011 with purposes to repopulate the endangered animal and to preserve them. Since the implementation of the project, 28 wild horses were brought and reintroduced and today some 230 wild horses are in Takhi steppe, Great Gobi B Strictly Protected Area. The population of takhi is growing as the International Takhi-Group is cooperating with Przewalski’s Horses Breeding Centers and Zoos in addition to the reintroduction of takhi in Takhi steppe. In 2012, four stallions from the breeding station at Jimsar of China were brought to the Great Gobi B Strictly Protected Area and it commenced cooperation between Mongolia and China in wildlife conservation and restoration.