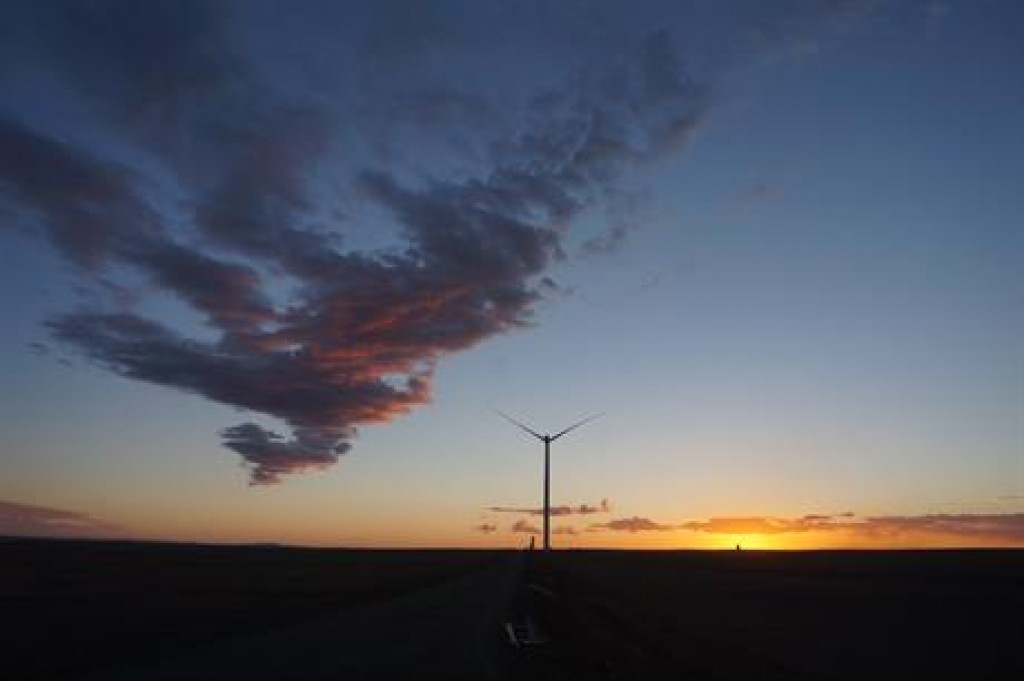 A new 55MW site developed by Engie is expected to be commissioned near the city of Sainshand.

The government of Mongolia hopes to commission at least two wind power projects a year, as it moves to reduce its dependence from traditional energy sources. Mongolia's second wind farm, Tsetsii, was completed in June 2017. The government is currently in talks with some Japanese banks, regarding the provision of the needed funding for the implementation of these projects. As part of these plans, a new 55MW site developed by Engie is expected to be commissioned near the city of Sainshand, which is the capital of the Mongolian province of Dornogov, by the end of this year. The Engie site will become Mongolia’s third operational project. In October 2017 another large wind plant, the 50MW Tsetsii site was launched in the South Gobi region of the country. Project partners included Clean Energy Asia, a Mongolia-based renewable energy company established in 2012 as a joint venture between Japanese developer SB Energy and Mongolian infrastructure investor Newcomm. Currently, Mongolia receives less than 5% of its energy from renewable sources. However, according to state plans, it is aiming to increase these figures by up to 20% by 2020 and by 30% by 2030.