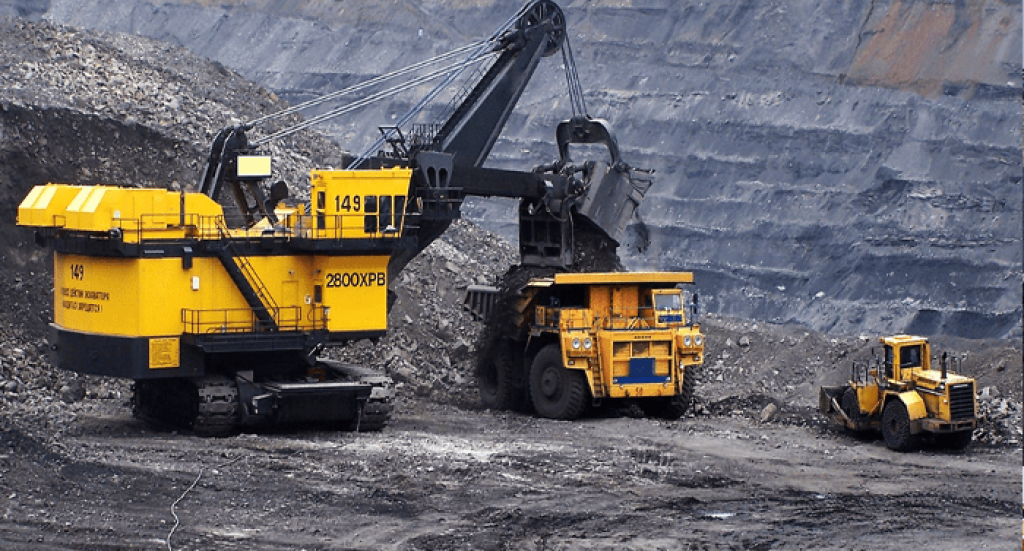 The improvement in Tavan Tolgoi's fortunes follows a resolution that Mongolia’s parliament passed to raise funds for the further development of the project on overseas stock exchanges.

Revenue from Mongolia’s giant Tavan Tolgoi coal mine surged in the first half of the year due to higher commodity prices and a big jump in coal exports, the project’s owner said, raising prospects for a planned overseas listing. Tavan Tolgoi, located in the Gobi desert about 250 kilometers from the Chinese border, is one of the world’s largest coking coal mines, but it has not yet fulfilled its massive potential. Development has been held back by financing and infrastructure challenges, as well as political disputes over the role played by foreign investors in Mongolia’s economy. Gankhuyag.B, chief executive of the state-owned ErdenesTavanTolgoi joint-stock company in charge of the project, told a press briefing that rising revenues and production could finally kick-start the mine’s expansion. The project exported nearly 7 million tons of coal in the first six months of the year, up by 28 percent compared to the same period in 2017. On the other hand, the net profits increased  by more than 30 percent from the same period a year ago to reach some 370 billion tugrik which is over $150 million.“The increase in revenues allow us to finance some parts of the project,” said Gankhuyag.B, adding that the company has also restarted exploration after a long suspension, a move that could raise estimated reserves and overall market value. The improvement in Tavan Tolgoi's fortunes follows a resolution that Mongolia’s parliament passed to raise funds for the further development of the project on overseas stock exchanges. Analysts said TavanTolgoi still needs to overcome the severe infrastructure problems in the remote south Gobi region, including the construction of a rail link to China, Mongolia’s main export market.