Mongolia and China to work together to protect Mazaalai, gobi bear 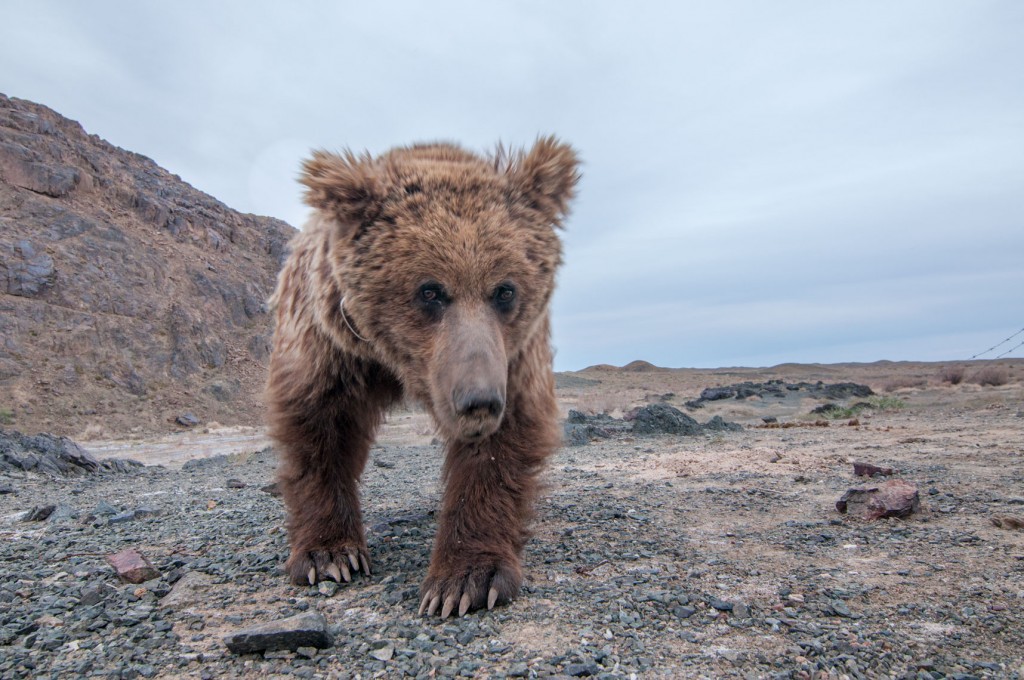 Mongolia and China signed an agreement on a three-year technical assistance project with aid from the Chinese government worth 110 million RMB.

A Chinese team is due to arrive in Mongolia for a project to help save Mongolia's endangered bears. The team consists of seven experts from the Chinese Academy of Forestry who are to conduct a field survey starting in mid-August at a nature reserve in southwest Mongolia and home to Gobi bears, or Mazaalai. In April, Mongolia and China signed an agreement on a three-year technical assistance project with aid from the Chinese government worth 110 million RMB. Mazaalai mainly eat berries, roots, other plants, insects and sometimes rodents. The Gobi bear with a current population of merely 28 is the world's rarest due to insufficient food and distinct biological features. Their habitats and water resources have been shrinking dramatically compared to the 1950s and 60s because of climate change, according to the Mongolian government. The government and NGOs have taken multiple measures to protect Mazaalai, one of the world's most endangered species. In 2014, the government adopted a national program called Mazaalai to save the Gobi bears. Under the program, the government places 20 tons of dietary supplements for the bears in 27 feeding stations in the Gobi Desert every year.