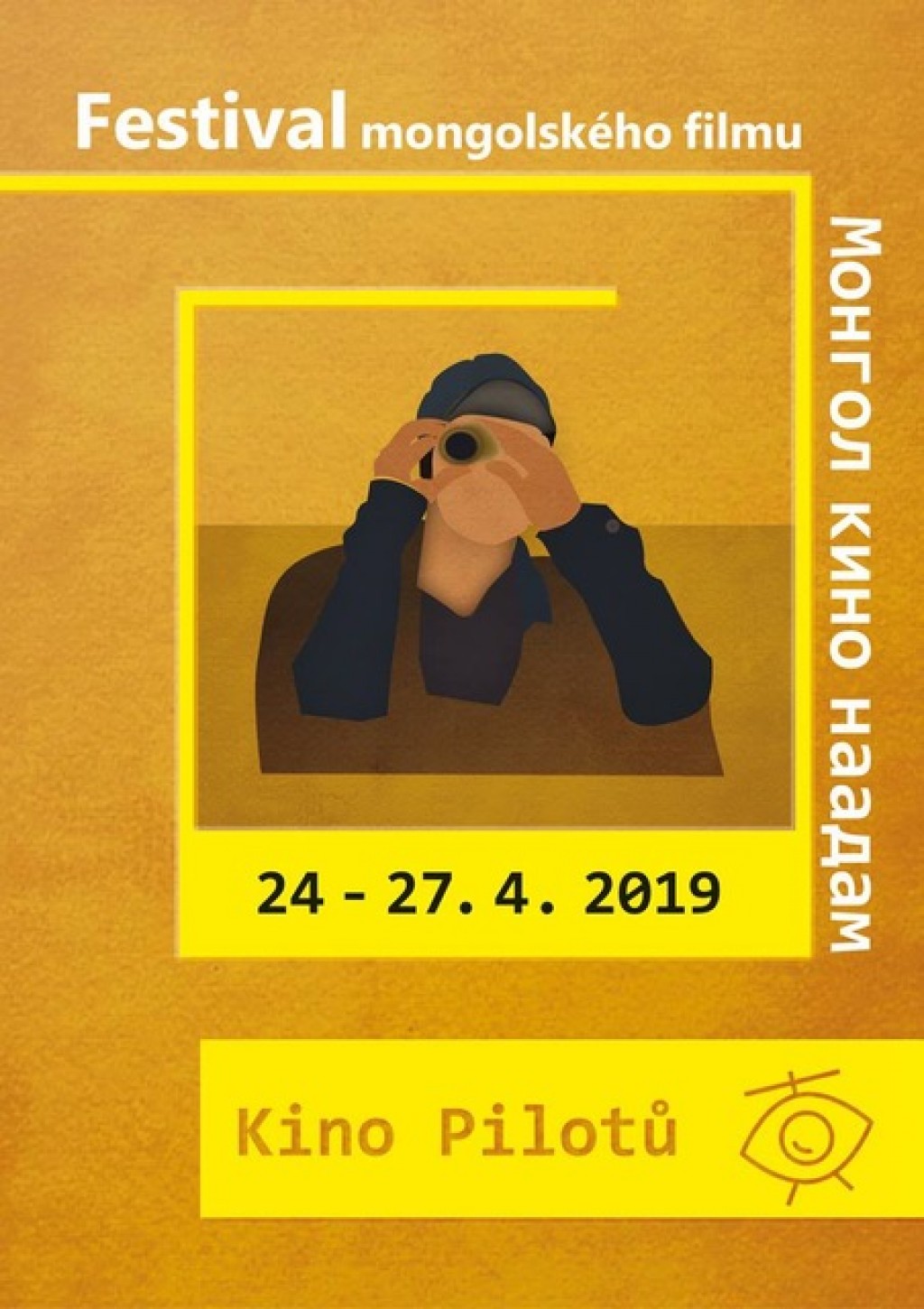 The Embassy of Mongolia to the Czech Republic in collaboration with Mongolian and Czech cinephiles is organizing ‘Mongolian Film Festival’ at Pilotu Cinema in Prague on April 24-27.

During the festival, best works of Mongolian modern cinematography including ‘Harmonica’, ‘Five fingers’ and ‘Unforgettable autumn’ are being screened with Czech subtitles for the public.  In addition, the Festival is screening eight feature and documentaries created in 1963-2015, including ‘Remote control’ and ‘Passion’ by director S.Byamba, which were named as best works at Busan International Film Festival. By doing so, the festival provides Czech audiences an opportunity to get knowledge about Mongolian history, culture, society and lifestyles alongside learning Mongolian cinematographic works by comparing films before and after the 1990s.