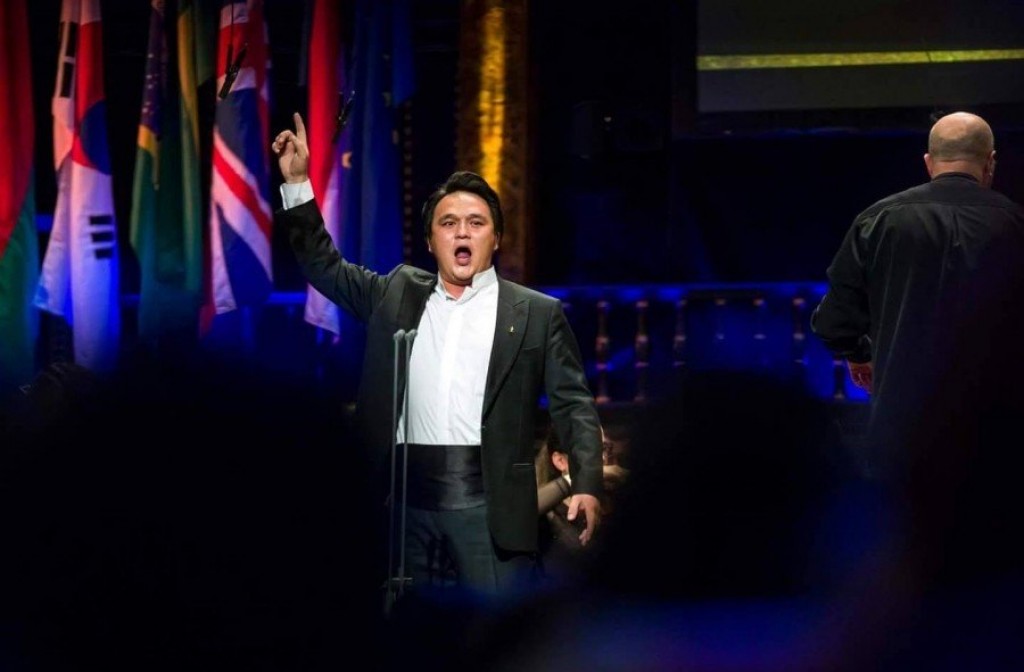 Baritone Ch.Badral was invited to participate in the competition along with the opera singers of more than 10 countries. He is currently working in Italy, performing for the major Italian theatres under contract. He was also chosen as one of the outstanding classical singers to compete in BBC Cardiff Singer of the World 2019 Competition.