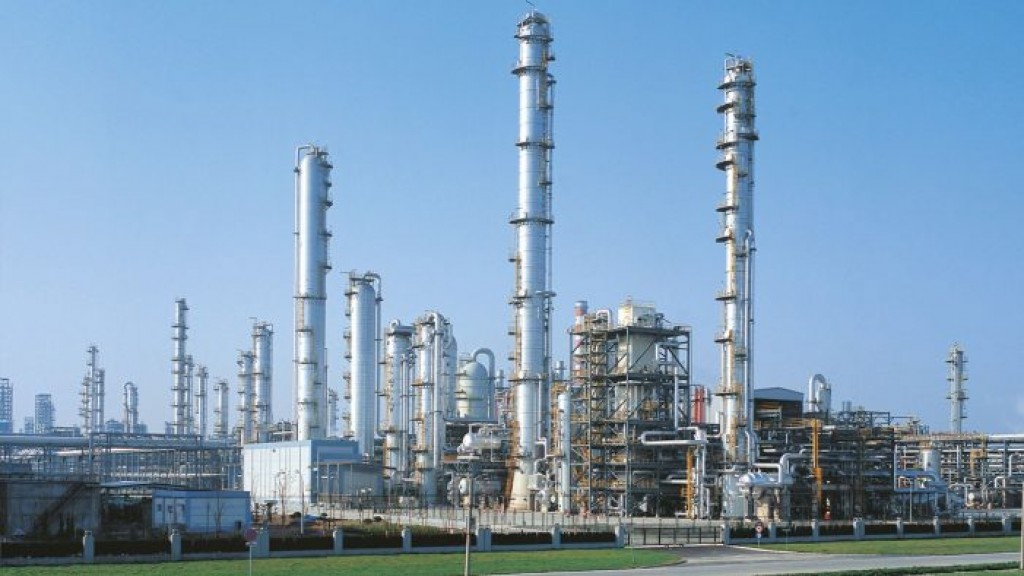 Mongolia signed an agreement with India to establish an oil refinery in Sainshand town of southeastern Dornogovi province.

Mongolia signed an agreement with India to establish an oil refinery in Sainshand town of southeastern Dornogovi province. The project will be funded by the Exim Bank of India under the $1 billion Line of Credit. According to the Mongol Refinery, the state-owned company responsible for the project, the oil refinery will be capable of processing 1.5 million tonnes of crude oil per year. That is about 30,000 barrels per day which will meet all the nation’s demands for petrol, diesel, aviation fuel and liquefied petroleum gas. The Indian Embassy in Ulaanbaatar stated that the spin-off benefits of this project will not only usher an era of energy independence in Mongolia but will also generate new economic opportunities, create employment and enrich the socio-economic fabric of Dornogovi province where the refinery is coming up and would most likely touch all aspects of economic activities in Mongolia and boost the economy.