Auto road construction of new oil refinery will be completed 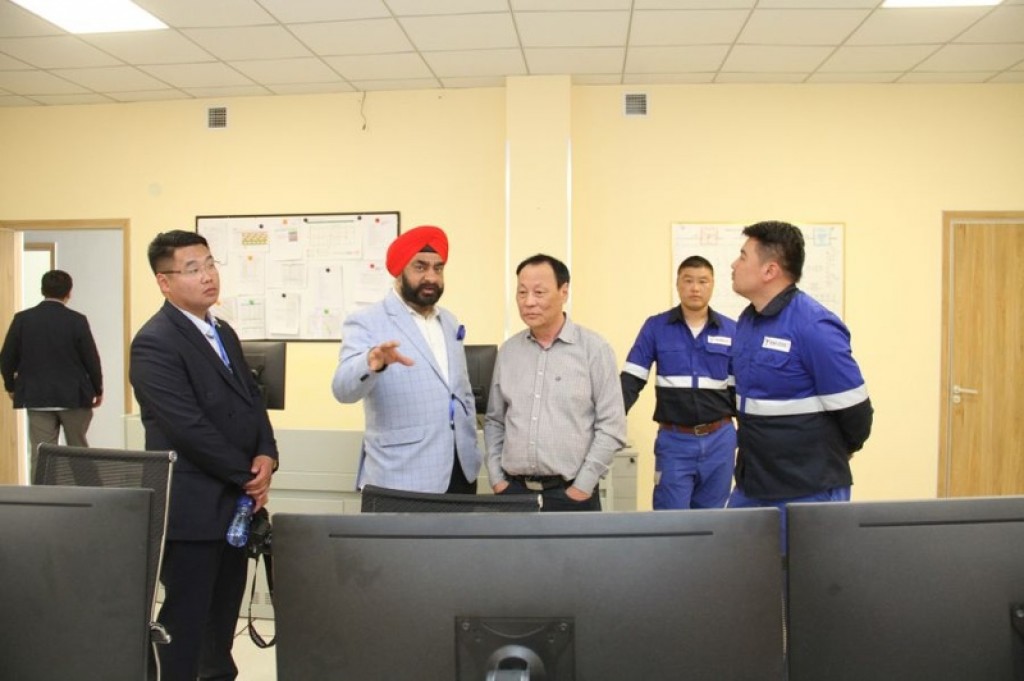 Ambassador of the Republic of India to Mongolia Mr. P. Singh, Senior Advisor to the Prime Minister Enkh-Amgalan and other officials got acquainted.

Ambassador of the Republic of India to Mongolia Mr. P. Singh, Senior Advisor to the Prime Minister Enkh-Amgalan and other officials got acquainted with the ongoing infrastructure development of the new oil refinery in eastern Dornogobi province. The road construction is running at around 80 percent while the railroad construction was completed this year. The road construction is planned to be completed within September. Engineers of the Road and Transport Development Center and ICT SAIN Consulting LLC are providing consultancy services to the construction of around 17 km road being built by armed forces units between the refinery in  eastern Dornogobi province and the center, Sainshand. The refinery’s staff will be trained at the local vocational training center. An agreement was made with the Indian Ambassador to make up 30 percent of the people to be trained In India from the locals.  The establishment of the oil refinery being built with a soft loan from India opens a new page in Mongolia-India relations and cooperation. The Government of Mongolia is also paying special attention to the refinery that will substitute imports worth USD 1.2 billion with a yearly capacity of 1.5 million tons. At its regular meeting, the government decided to commence a constructional work of residential complex for the refinery workers in August this year.