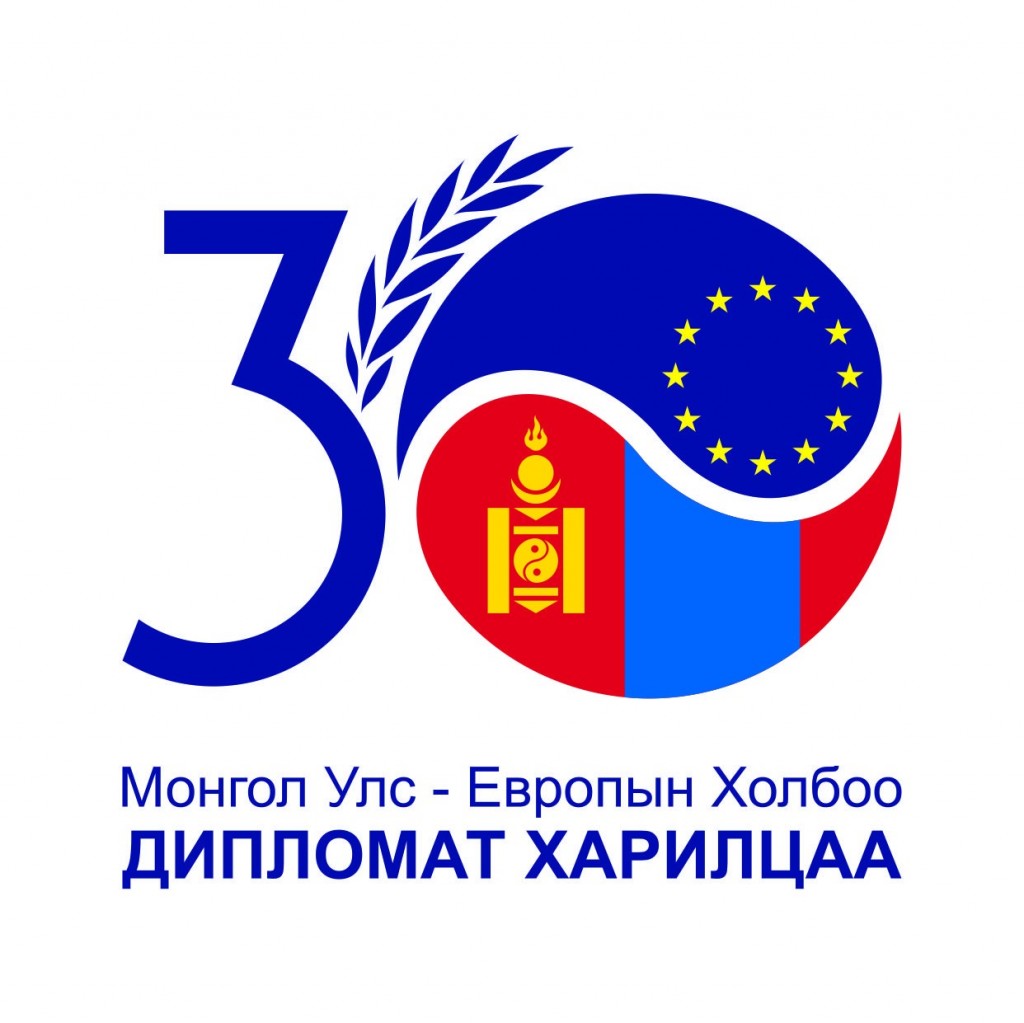 The EU Trade Day was held to boost trade and economic cooperation between Mongolia and the European Union. Mongolia is currently exporting organic cosmetics, yak and camel wool, sea buckthorn oil, and leather to the EU within the Generalized Scheme of Preferences (GSP) which allows the country to export 6,200 types of goods to the EU without taxes. Mongolia’s foreign trade turnover reached nearly USD 13 billion in 2018 – with export equivalent to almost USD 7 billion. However, USD 100 million we earned from exports to the EU is too small amount, noted V.Enkhbold, Director General of the Department of Foreign Trade and Economic Cooperation of the Ministry of Foreign Affairs. He also emphasized that Mongolia has set goals to match the quality and standard of its products with EU requirements and to increase the export turnover to USD 200 million in the near future. Ambassador Extraordinary and Plenipotentiary of the European Union to Mongolia Traian Laurentiu Hristea said EU will support Mongolia to diversify its mining-based economy. He said, “EU has been a reliable partner of Mongolia. We will keep supporting Mongolia. Today’s event is one way of doing so. EU is implementing the Trade-Related Assistance to Mongolia (TRAM) project to support the non-mining export of the country. Clusters of sea buckthorn, cosmetics, and yak and camel wool have been established within the project to address and explore ways to lift the barriers to adding value to the products. In addition, we are improving rules, regulations, and certificates of quality standard and country of origin and conducting market surveillance to facilitate the procedure for entering EU market.”