International activists to raise their voices on protection of Khuvsgul Lake 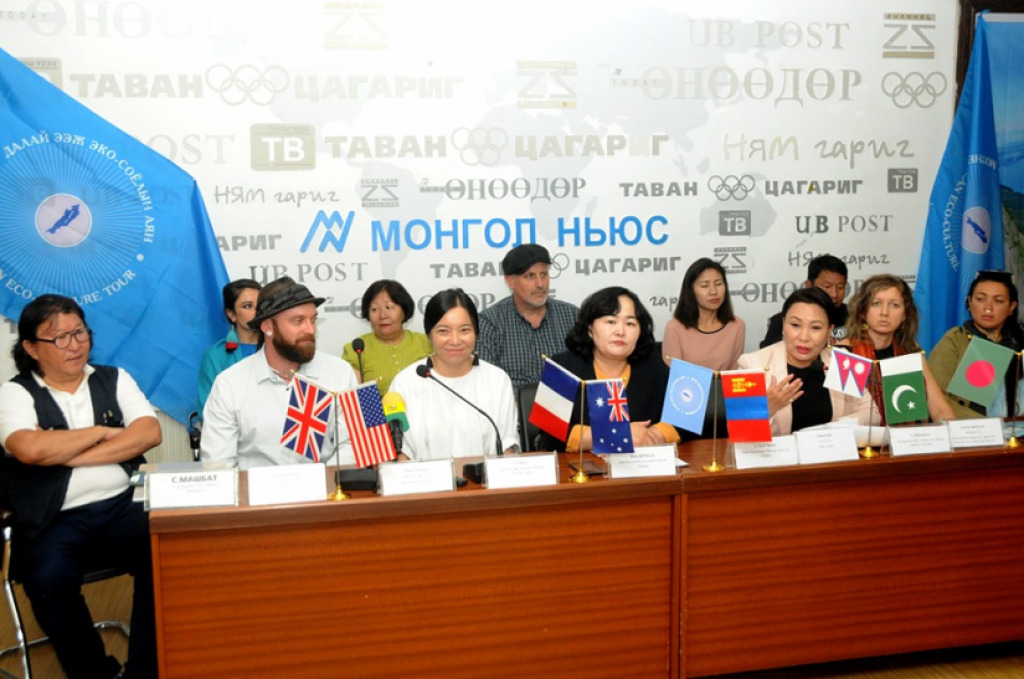 The two-week campaign titled ‘Mother ocean eco arts tour’ was started yesterday to raise national and international awareness of the environmental and cultural value of Khuvsgul Lake, Mongolia’s largest freshwater lake. The campaign is aiming to support the application for UNESCO World Heritage listing of the lake and surrounding area, which will be submitted after the tour. About 60 local and international artists, environmental activists and lawyers are involved in the project. Fine and visual artists, musicians, performers and researchers from Australia, Bangladesh, Nepal, New Zealand, Pakistan, the UK and Indonesia are taking part in the eco-culture tour. Beginning in Ulaanbaatar, the participants will perform, organize eco-culture events and hold press conferences on the way to Khuvsgul Lake. A number of events including the International Musical Evening, auction, symposium on water rights and concerts are planned as part of  the tour. All revenue from the auction and events will be accumulated into a fund designated for the protection of Khuvsgul Lake.