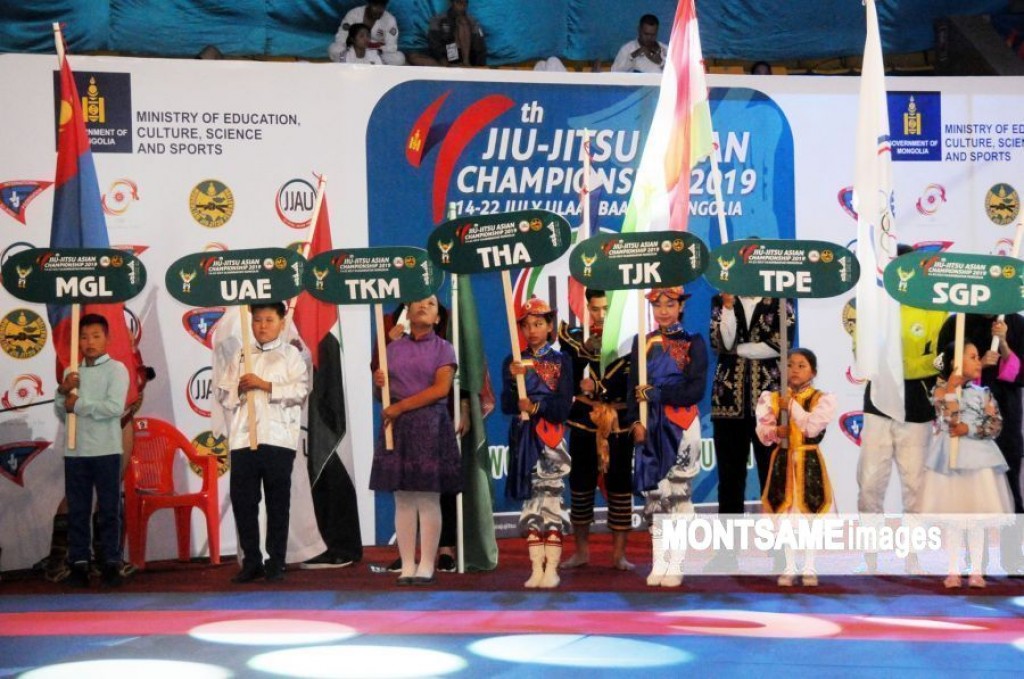 Over 400 athletes from 24 countries are participating in the continental championship.