"Tea Road" cultural and heritage festival to be held. 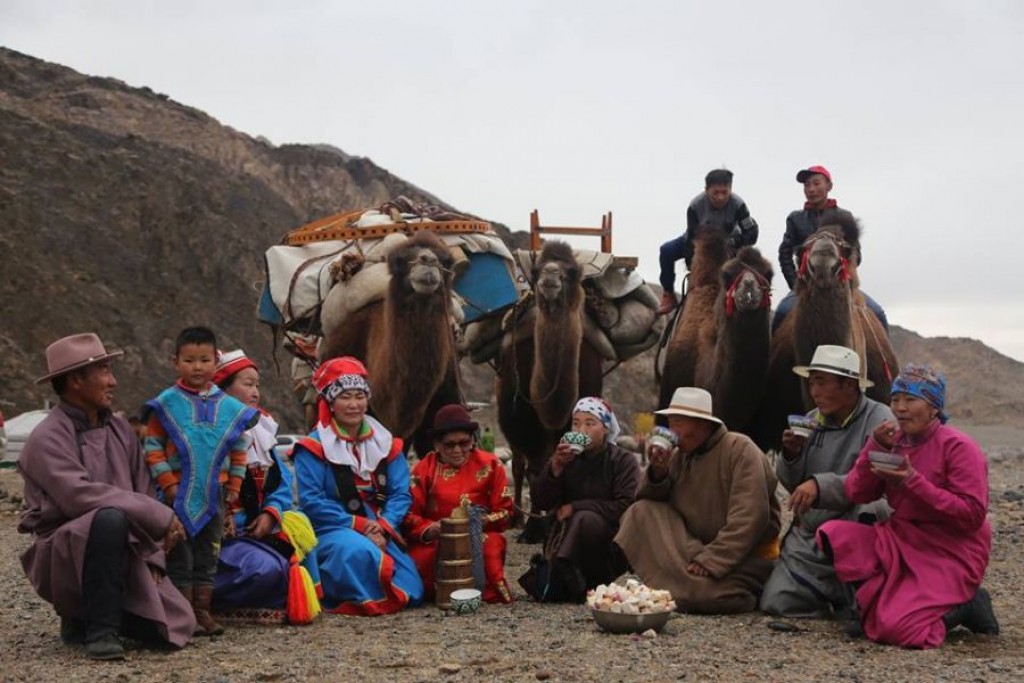 From the 13thto the 16th of August, “Tea Road” heritage and cultural festival will be organized for the second time in Khovdaimag, home to many ethnic groups.

From the 13th to on the 16th of August, “Tea Road” heritage and cultural festival will be organized for the second time in Khovdaimag, home to many ethnic groups. There are people of 17 ethnic groups, such as Altai Uriankhai, Durvud, Zakhchin, Myangad, Olot, Torghut, Khalkha, Khoshut, Kazakh and Tuvathat live in 17 soums of Khovd province. This festival aims to promote and pass down the tangible and intangible cultural heritage, folk art and tea culture of these ethnic communities and develop the local tourism sector. The festival will host a number of events, including a camel caravan, a mini-Naadam festival, and a horse riding contest, tea ceremony, folk art shows, and acrobat performances. Also, as part of the festival, a tour to the Gurvan Tsenkher Cave in Mankhansoum, a concert of Mongolian epic and Limbe, a Mongolian national flute and “Tea Road” second academic conference will be hosted. As tea culture gained popularity in Europe and Russia, caravan paths through Mongolia were the shortest way to transport tea. This route, called ‘The tea Road’ was the second most important caravan network after the Silk Road in terms of transport revenue.