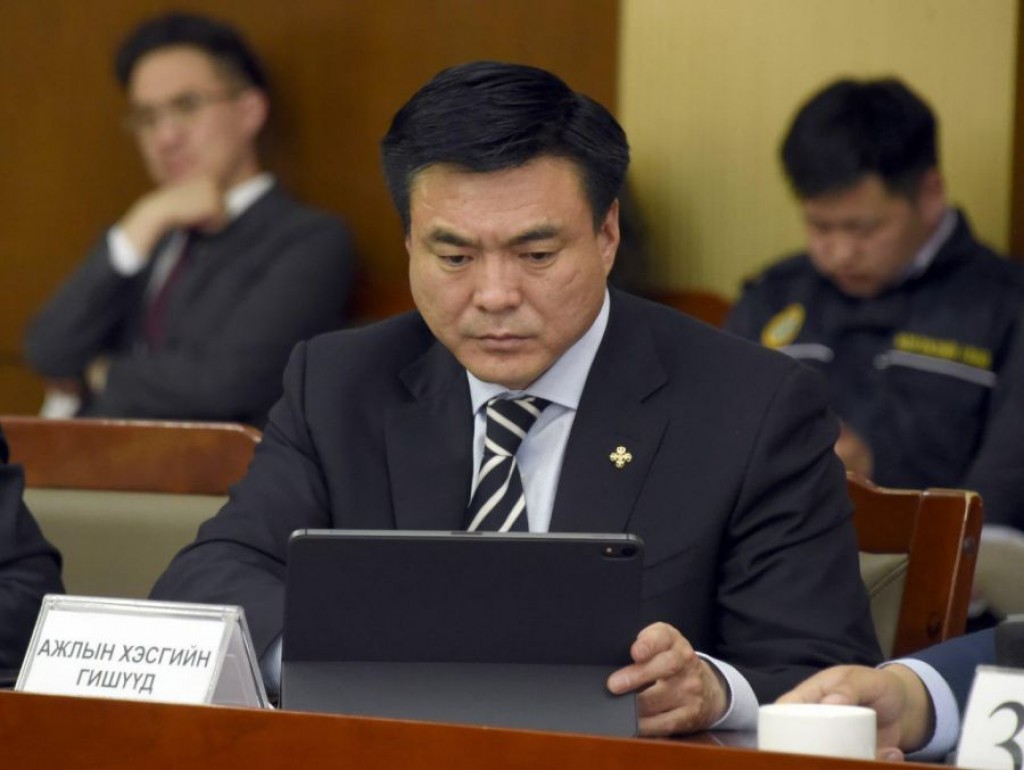 The capital city of Mongolia Ulaanbaatar and the capital city of Kazakhstan Nur-Sultan signed an agreement on building a brotherhood relationship during the recent visit of Mongolian Prime Minister to the Republic of Kazakhstan. In the framework of this agreement, a series of activities and events are set to be held including “Cultural days”.“The capital cities of the two countries have built a brotherhood relationship. Within this framework, the capital of Mongolia Ulaanbaatar will learn from the experience of Nur-Sultan on city establishment, infrastructure, planning, etc. Ulaanbaatar and Nur-sultan are similar to each other in terms of climate, which are regarded as the coldest capital cities in the world.” said the Mayor of Ulaanbaatar, Governor of the Capital City.