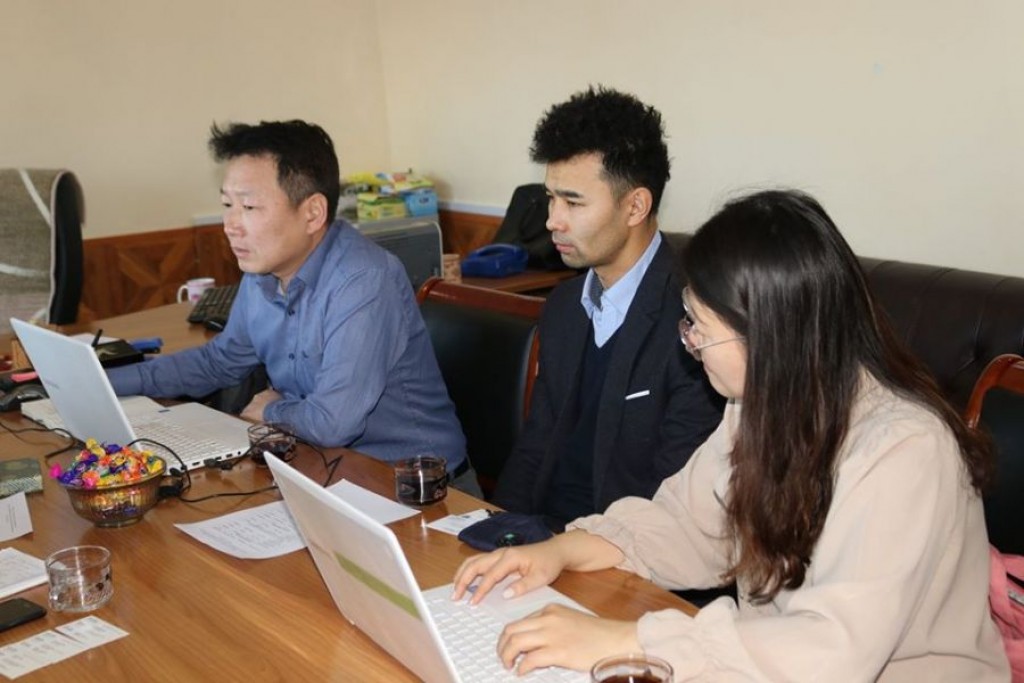 Representatives of Korea International Cooperation Agency (KOICA) worked in northwestern Uvs province last week to conduct a study on having university and college students work in rural areas. More specifically, they worked in the province to study the opportunity to have Korean university and college students work at educational institutions such as schools and kindergartens in rural areas for 5 months. The representatives held a meeting with the province authorities and specialists of the Education, Culture and Arts Authority to introduce the program, and discussed the matter of conducting the study in northwestern Uvs province. During their working visit, they also became acquainted with the current state of schools.