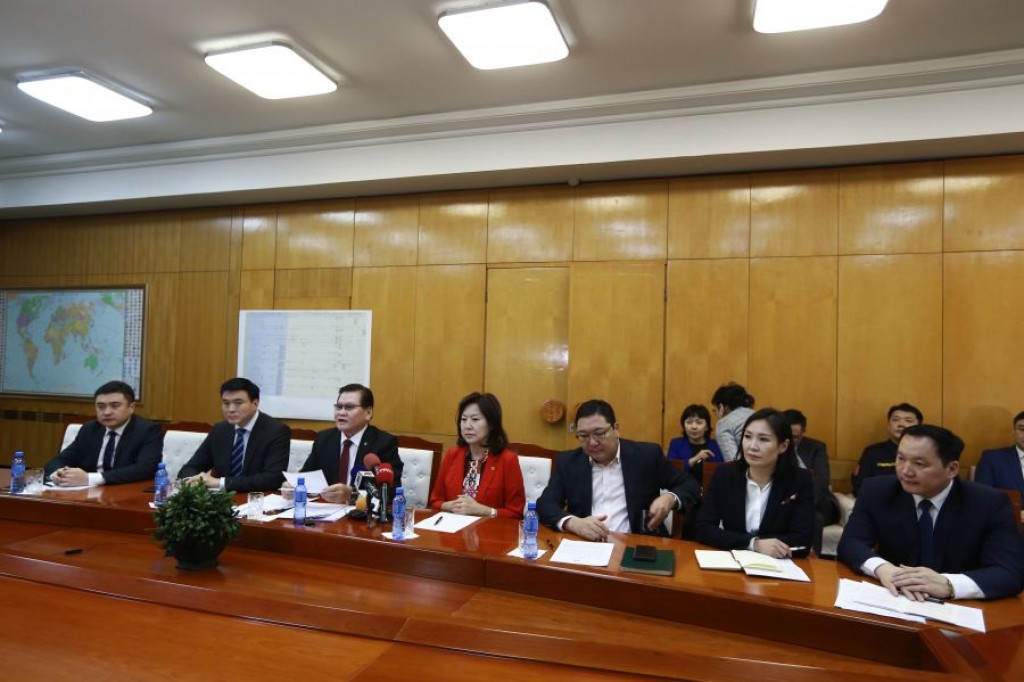 Deputy Prime Minister of Mongolia and Head of the State Emergency Commission U.Enkhtuvshin highlighted that the first case of the COVID-19 infection has been recorded in Mongolia.

The State Emergency Commission discussed the matter at its meeting that was held this Tuesday. A French national that arrived in Mongolia on a flight en route Moscow-Ulaanbaatar on March 2 began to have a fever from March 7. Having tested positive for the preliminary test for COVID-19, he has been put under isolation in Dornogobi province. The diagnosis will be confirmed by retesting, said Minister of Health D.Sarangerel.The Health Minister continued on to say, “A team of professionals of the National Center for Communicable Diseases has been sent to Dornogobi province. The health state of the French national is relatively stable. Despite the recommendation for 14-day self-quarantine from medics upon his fever, the citizen has gone outside, ignoring the recommendation.”Furthermore, two citizens who have been in close contact with the French national have also left the territory of Dornogobi province despite the recommendations sent from a health organization. The members of the State Emergency Commission noted that the two citizens will be held legally responsible for their actions. The commission has obliged the corresponding officials to gather the information about people that traveled on the same flight and worked together at the office as well as those that stayed in the same hotel. Moreover, a decision has also been made to suspend all traffic movement including road, air, rail transports between Ulaanbaatar city and province from this morning  7 am to March 16.