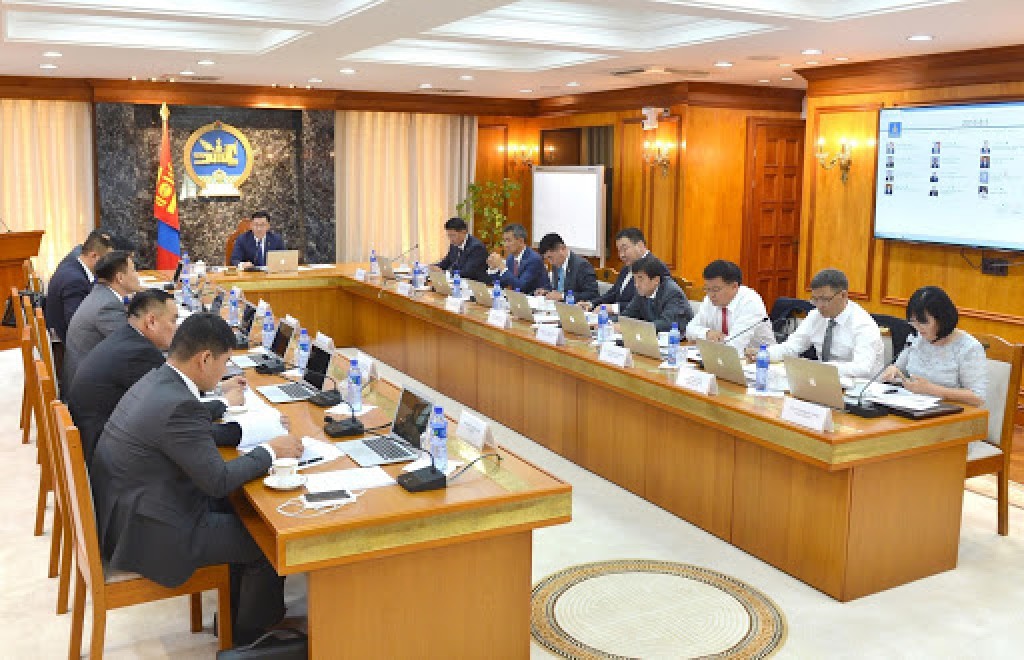 At its irregular meeting on March 22, the Cabinet approved a resolution, endorsing a decision of the State Emergency Commission dated March 20.

The SEC decided on March 20 to extend the period of heightened state of readiness, the closure of all levels of educational institutes and suspensions of international flights and passenger trains until April 30. Within the decision, school activities of all levels of educational institutes will start on Thursday, April 30 and will further run normally, having classes on Saturdays. Bans have been imposed on cultural events and international and national sports tournaments and competitions, which were scheduled to be held within the first half of the year, except for the training of the national Olympic team that will be conducted in a special environment under the specific regime. The suspension of international flights to China, S.Korea, Kazakhstan, Russia and Europe and international passenger trains to Erlian, Huhhot and Beijing (China) and Irkutsk and Moscow (Russia) was also extended until April 30. Domestic air and railroad transportation will run normally with regular disinfecting measures.