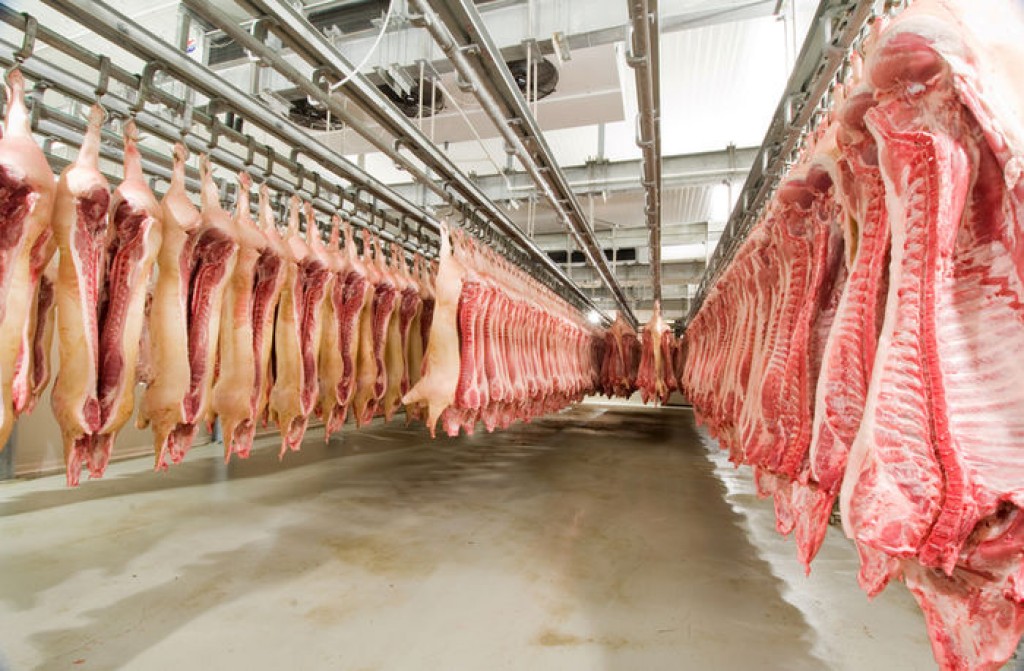 A meat factory with a daily capacity of 500 sheep and goats and 150-200 cattle is to open in Zavkhan province.

The factory building is now ready as an agreement was established with Bayan New Food Century LLC. The project is being implemented within the western Zavkhan province’s goal to become a producer province from consumer province. It will not only improve the livelihoods of herders but also provide 30 to 50 people with full-or-part time jobs. According to the governor’s office of Tosontsengel soum, the soum plans to export meat in the long term. Incidentally, thanks to a project being implemented by the World Vision Mongolia in Tosontsengel soum, two agricultural (fruit and berry) cooperatives and three sewing cooperatives have been provided with the necessary equipment, securing stable jobs for 30 members of the five cooperatives.