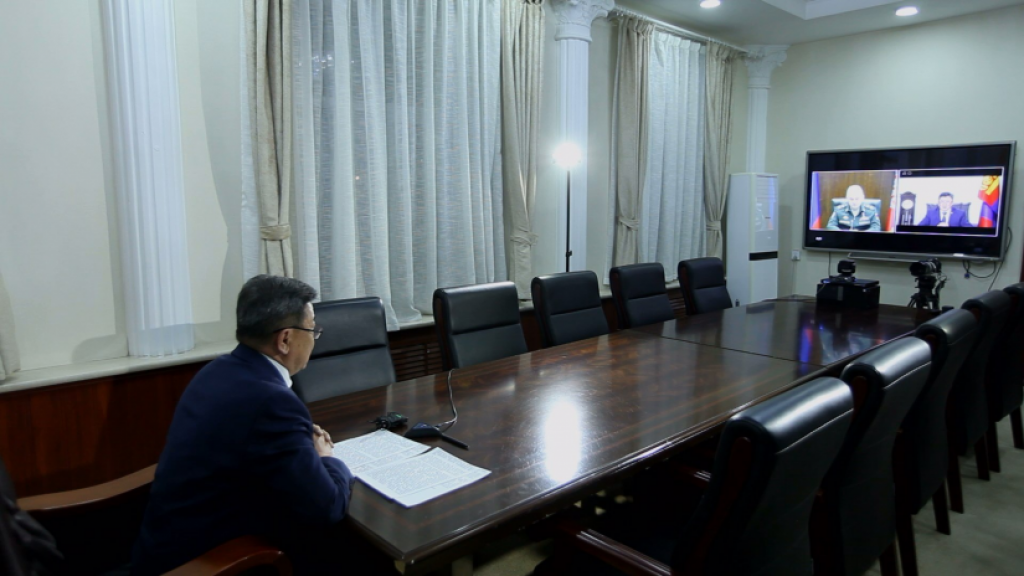 Both Ministers extended anniversary greetings to the people of Mongolia and Russia. Russian Minister emphasized the anniversary day is a day to remember the service of everyone who brought the victory, and the valuable contributions of the people of Mongolia will be always remembered. He said Russia will celebrate the anniversary with great festivity even though the anniversary parade had been postponed due to global pandemic and that a tank with words 'Revolutionary Mongolia' will take part in the parade”.The defense Minister of Russia also expressed his hope that Mongolian officers will participate in the parade that will take place at the Red Square and reminded the Mongolian Minister of his invitation to the anniversary celebration. The Ministers also discussed the bilateral military cooperation of Mongolia and Russia.