Libraries and museums re-open from today 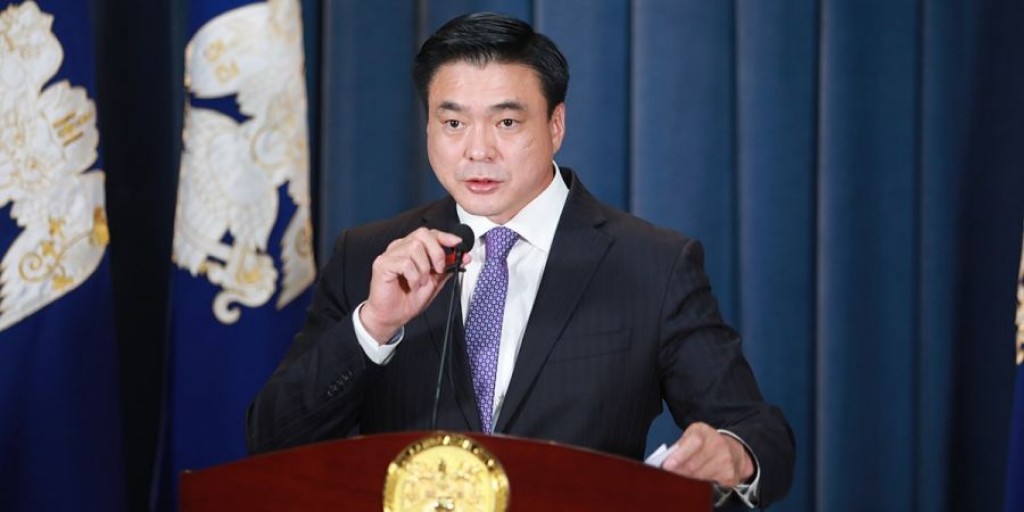 Libraries and museums re-open from today

Governor of the Capital and Mayor of Ulaanbaatar city S.Amarsaikhan announced that libraries and museums in the city have started resuming operations from 23rd June. Sterilization and disinfection works must be organized well, cautioned the Mayor. In the prevention of COVID-19, the heightened state of readiness was extended until June 30 in Ulaanbaatar. However, the city government is gradually restoring operations of services and productions to support the economy of the capital city. For instance, resorts, restaurants, cafeterias, classroom training, physical culture, and fitness clubs were re-opened. “Moreover, preparations are underway to resume operations of other services,” said the Mayor.