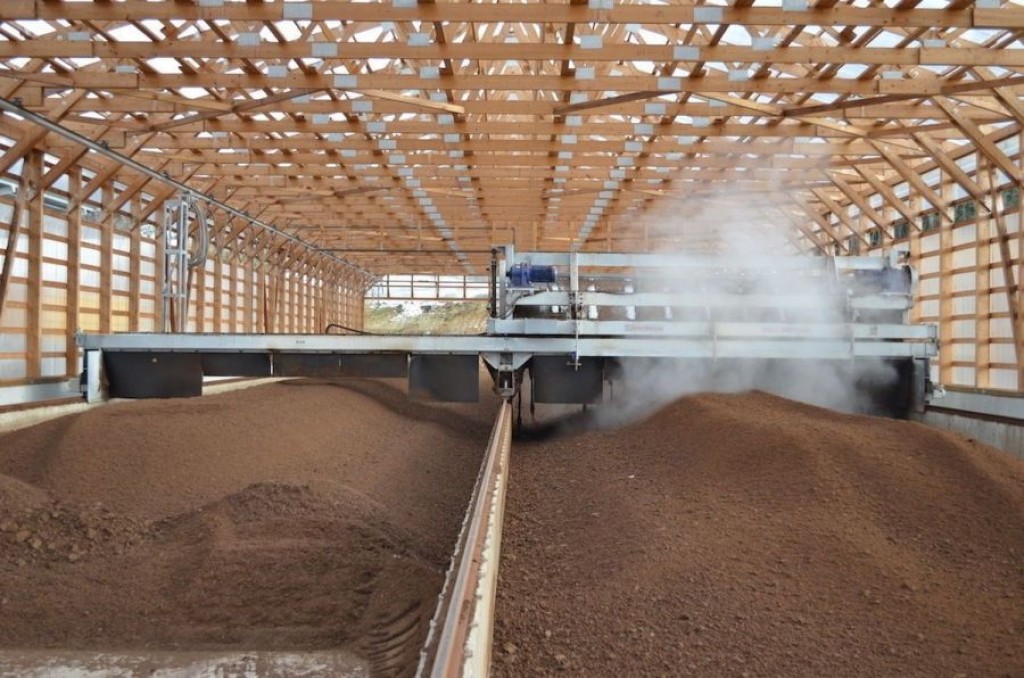 The general manager of the capital city had made a decision to set up a food waste composting plant covering one hectare of land at Narangiin Enger disposal site. And a pilot project has begun with the non-refundable aid of the Japan Fund for Poverty Reduction to recycle food waste generated in Ulaanbaatar city and to set up a composting plant. The pilot project on participatory food waste recycling will be realized at three stages. Within smaller food waste recycling activities, one family will be selected out of 50 households chosen from five khoroos to collect food waste of these households, recycle them and produce fertilizer with it. The produced fertilizer will be used in the yard of the households, their residing khoroos for gardening and beautifying the environment. While five schools and five kindergartens will be chosen within the framework of medium-sized recycling activities and a team from each school and kindergarten will collect and recycle its food waste. With the produced fertilizer, gardening activities will be carried out in green areas of the schools and kindergartens. Child participation is crucial to these activities and it is significant to make children environmentally friendly and disseminate knowledge on waste recycling. At the large-scale level of the pilot project, a food waste composting plant with the capacity to produce 2000 kg of fertilizer per day will be built on one hectare of land at Narangiin Enger central landfill site. People, who live at the disposal to make a living collecting and selling waste will be employed at the plant so that their livelihood is improved.