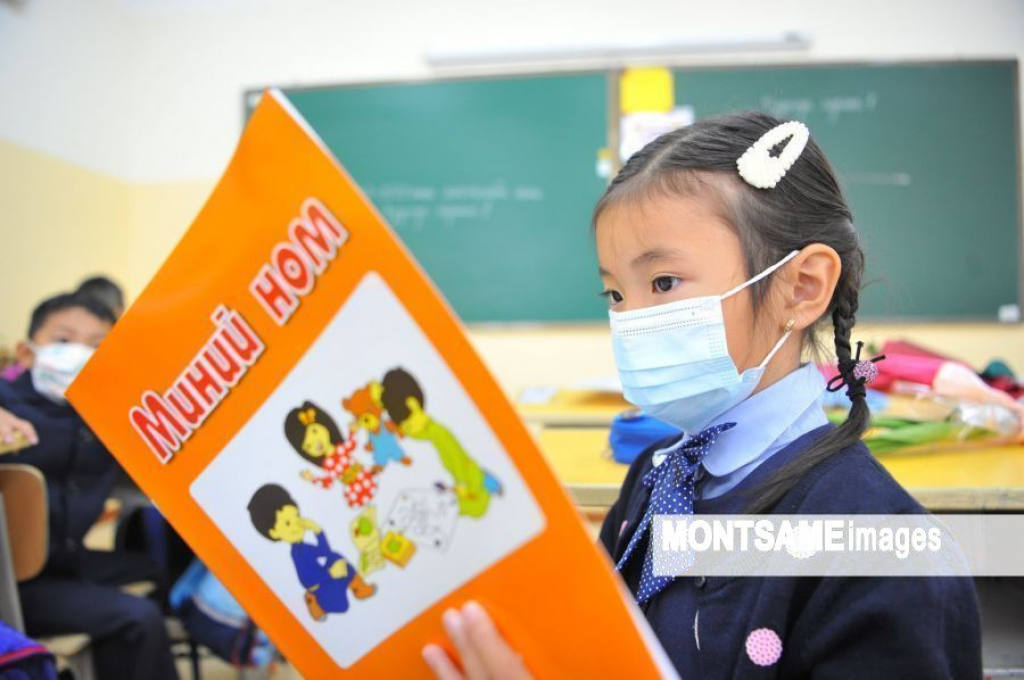 September 1 marks the Day of Mother Language in Mongolia. In 2017, President Kh.Battulga issued a decree on naming September 1st as such to be marked annually.

The decree states that all citizens, households, government organizations, NGOs, entities, and all levels of educational institutions are to take initiatives in following rules of Mongolian language grammar, pursuing proper standards of the language in record keeping of official documents, studying the language and its spelling rules in Cyrillic script as well as in the inheritance, heritage, proficiency, preservation, and development of the language. The presidential decree also called for the press and media to broadcast TV programs and release news and articles encouraging the public for proper use of mother tongue in the margin of the event.  On September 1, all educational institutions including universities, technical and vocational education and training institutes, schools, and kindergartens are tasked to dedicate the first school period in celebrating the Day of Mother Language by conducting the lesson in the framework of the topics in the subjects of the Mongolian language, Mongolian literature, and Mongolian history.