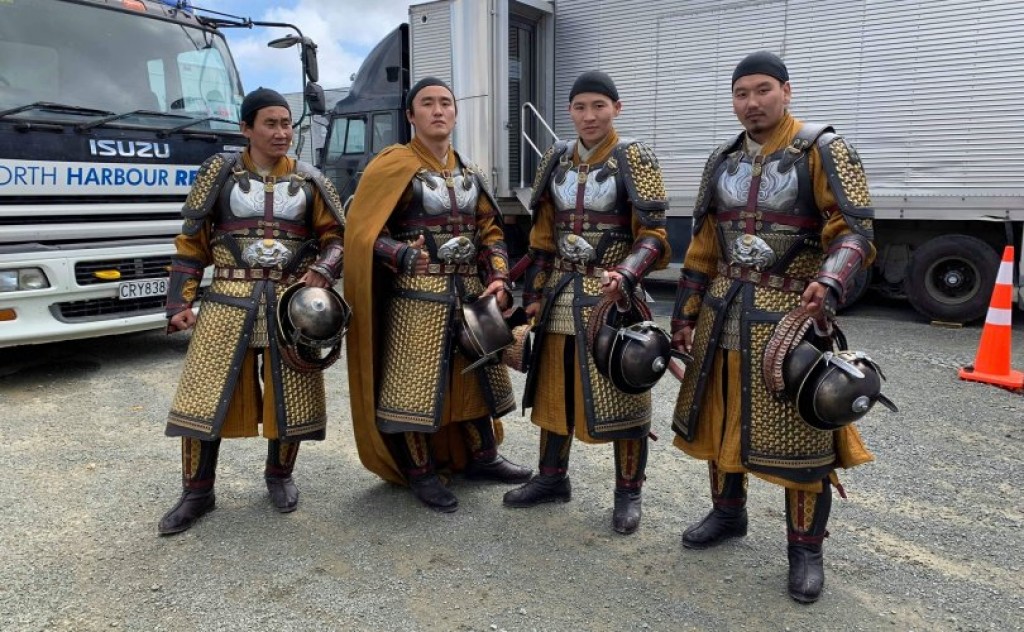 On August 4, Disney’s live-action remake of ‘Mulan’ was announced to be released online.

Mongolian youth have played as imperial guards in this particular feature film. They worked over the course of over 2 months in New Zealand in 2018 for the film. The actors reported that they were invited to work on the making of Mulan during the time they were involved in the Netflix series ‘Marco Polo’. The official premiere of Mulan took place in Mongolia on September 4. Made with a production budget of USD 200 million, the live-action film has been released for on ‘Disney+’, an American subscription video-on-demand streaming service owned and operated by the Walt Disney Company.