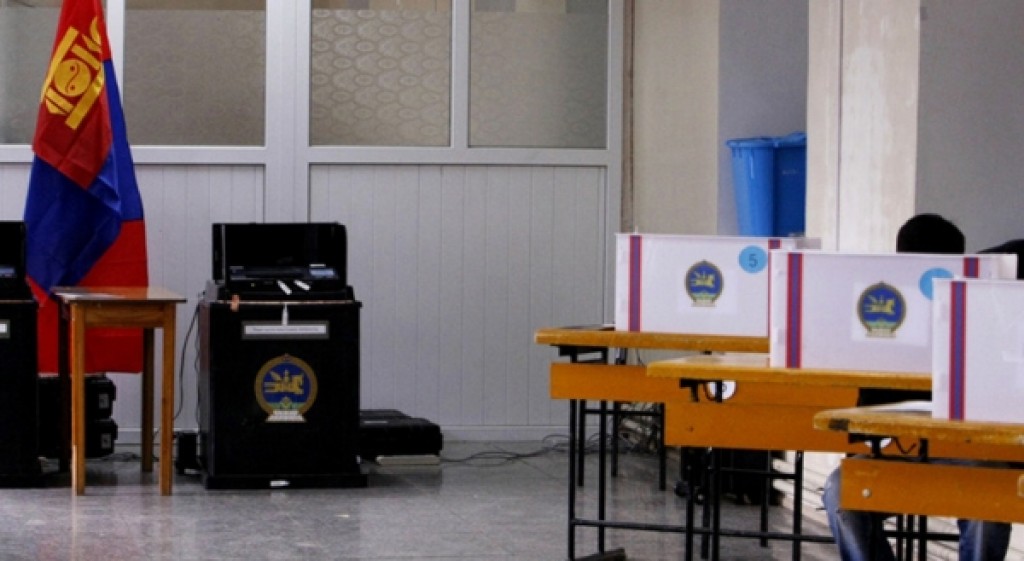 The polling day for the 2020 elections of the Citizens’ Representatives’ Khurals (council) of aimags, capital city, soums and districts is scheduled on October 15.

Last week, the General Election Commission (GEC) gave a briefing on the preparatory works of the upcoming local elections. The preparatory works for the election have been launched on April 30 with 22 aimag and capital city election commissions in charge of, in compliance with the Law on Elections of the Citizens’ Representatives’ Khurals (council) of aimags, the capital city, soums, and districts. A total of 21,234 election officers, certified registration officers, police team members, and IT specialists working for the preparation of the election.

In accordance with the aforementioned law, the nomination and re-nomination periods lasted between August 31 and September 20, and the GEC is expected to confirm and announce the candidates to participate in the local council elections on September 30.