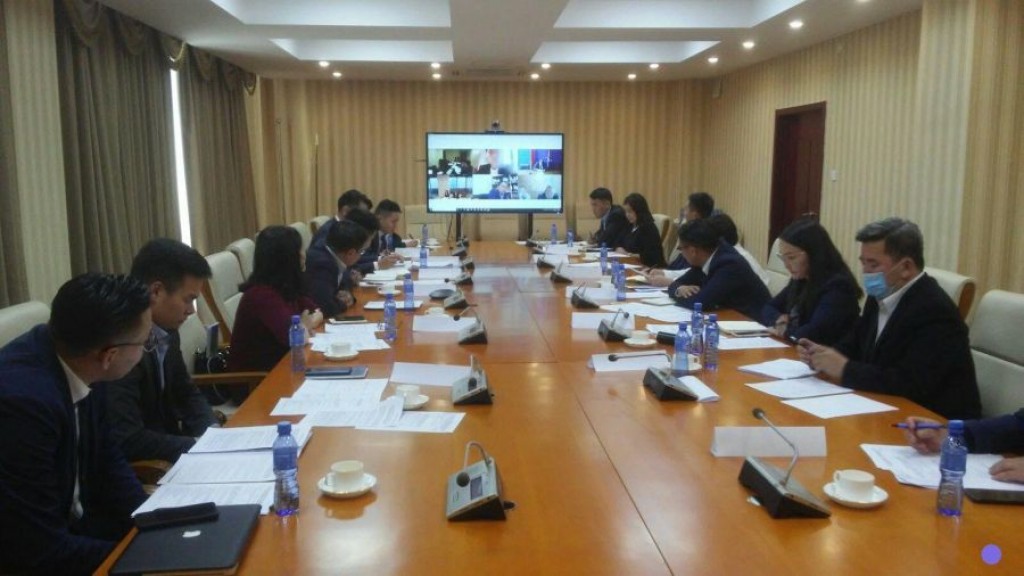 First consultative meeting of the joint working group in charge of studying the opportunity to conclude a free trade agreement between Mongolia and the Eurasian Economic Union took place virtually,

The meeting was attended by representatives of the Ministry of Foreign Affairs and relevant government agencies and academics of Mongolia, the authorities of the Department of Trade Policy of the Eurasian Economic Commission (EEC), as well as representatives of the EAEU member states - Armenia, Belarus, Kazakhstan, Kyrgyzstan, and Russia.

During the meeting, the sides agreed on the work plan of the joint working group to study the possibility of concluding a free trade agreement, and the exchange of relevant information in the framework of joint research.

The sides also decided to organize the next consultative meeting in a virtual manner due to the current situation of the global pandemic.

The conclusion of the Free Trade Agreement with the EAEU that has 184.3 million consumers of Russia, Belarus, Kazakhstan, Kyrgyzstan and Armenia, and that has a common foreign trade policy and procedures, and a common customs regulation is believed to reduce trade deficits with this region, which is geographically close to Mongolia, revitalize cooperation and increase opportunities for mutually beneficial cooperation.

From 2016, Mongolia proposed to set up a Joint Working Group to study the possibility of concluding a Free Trade Agreement with a purpose to expand trade and economic cooperation between Mongolia and the EAEU. Consequently, a meeting of the Council of the EEC dated September 11, 2020, issued a decision that supported the establishment of the joint working group.