Airports in Dornod, Khovd and Khuvsgul to be expanded to international airport 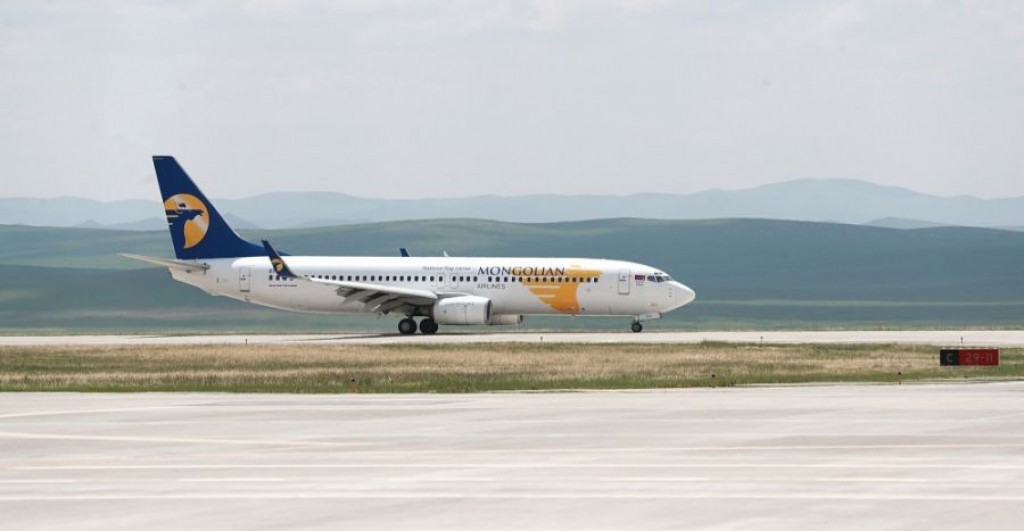 Minister of Road and Transport Development L.Khaltar briefed about the largest construction works to be carried out in the sector between 2020 and 2024.

The plan includes several works in the air transport sector and it was projected to expand the airports in Dornod, Khovd, and Khuvsgul aimags to make them international airports. About it, Minister L.Khaltar explained that Mongolia has 16 airways. Of which two main routes pass above Khovd and Choibalsan cities. Mongolia has undertaken duty for the International Air Transport Association to have an emergency alternate landing site in cases of any risk caused to aircraft on the territory of Mongolia. The country receives navigation fees for passing aircraft through its territory. The income should be spent on improving alternate airports, ensuring movement safety, and renewing navigation technology. Therefore, airstrip capable to receive large airplanes for international flights will be built in the airports of the three aimags in the coming four years. Furthermore, more emphasis will be placed on developing local airports in the next four years. And it was included in the plan to expand the airports in Uvs and Khentii aimags with a view to develop foreign and domestic tourism as well as to establish an airport in Dadal soum of Khentii aimag.