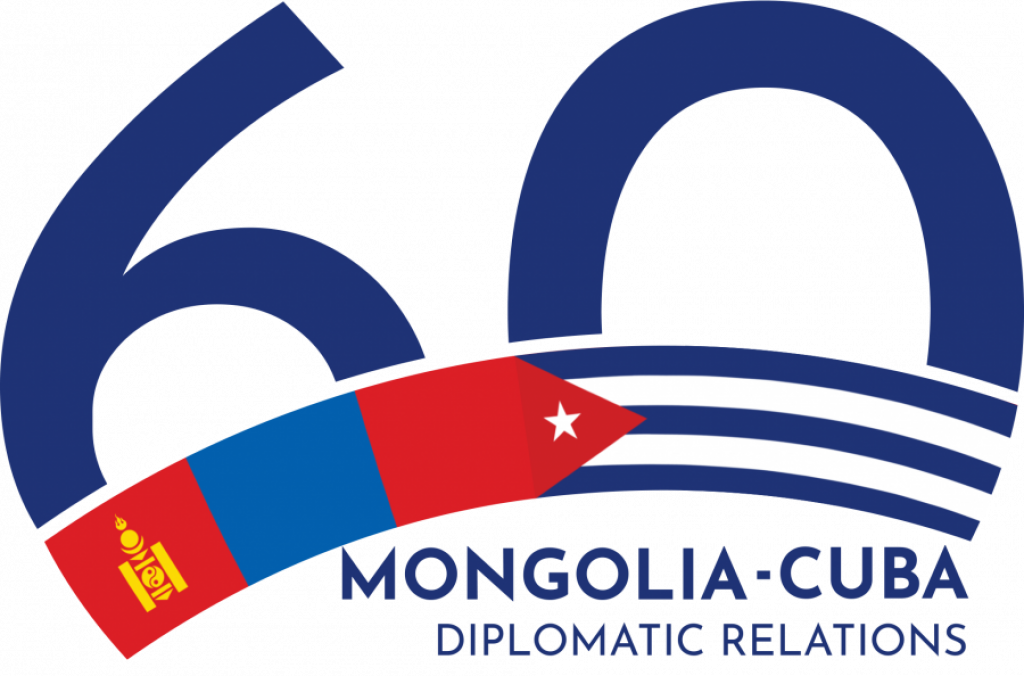 On this historic occasion, the Presidents and Foreign Ministers of the two countries congratulated each other. In his greeting, the President of Mongolia Kh.Battulga noted that our two countries and peoples became acquainted with each other and been sincere friends for sixty years and expressed his desire to further strengthen trust and friendship, which are the foundation of Mongolian-Cuban relations. The President of the Republic of Cuba Miguel Diaz-Canel reaffirmed his commitment to strengthening cooperation in the areas of common interests.

Foreign Minister N.Enkhtaivan stated in his greetings that Mongolia attaches great importance to its relations and cooperation with the Republic of Cuba and emphasized that Mongolia-Cuba cooperation is developing based on real opportunities in the sectors of health, biotechnology, agriculture, education and sports. In his greetings, the Cuban Foreign Minister stressed its commitment to maintaining the traditional ties of bilateral friendship and cooperation.

For the anniversary celebration, the Ministry of Foreign Affairs, in collaboration with the Governor’s Office of the capital city and the Association of Mongolian Graduates in Cuba, established a ‘Friendship Garden’ at the National Garden Park, published a special issue of ‘Mongolia Today’ magazine and republished the ‘Secret History of the Mongols’ in Spanish.