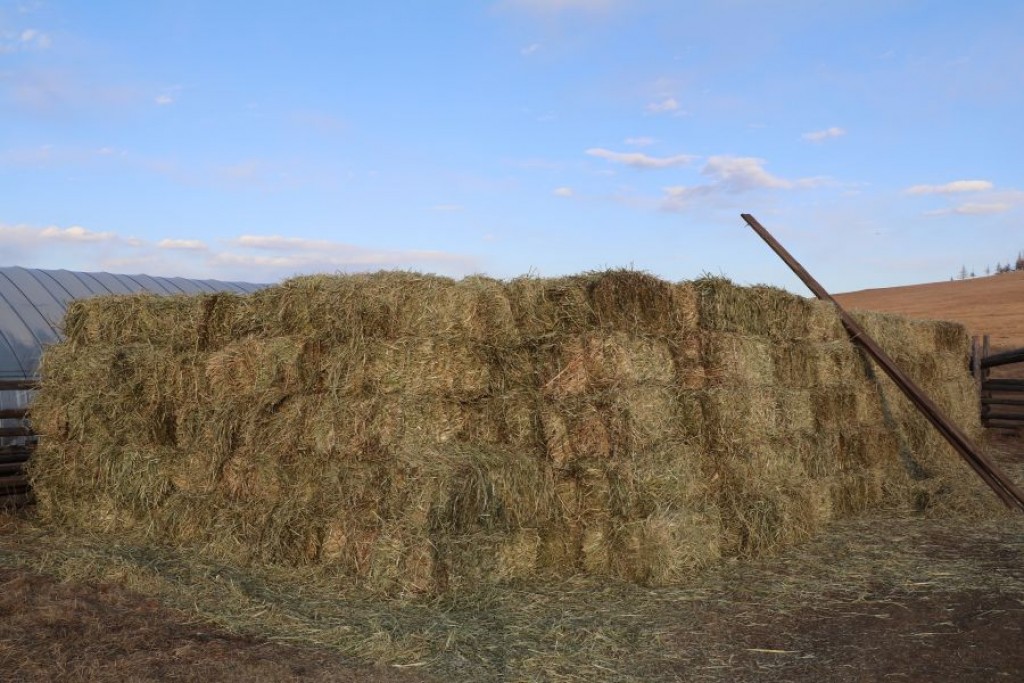 Hay will be provided free of charge and fodder at 50 percent discount in Arkhangai, Bayankhongor, Bayan-Ulgii, Gobi-Altai, Gobisumber, Darkhan-uul, Dundgobi, Dornogobi, Dornod, Uvurkhangai, Umnugobi, and Khovd aimags and Ulaanbaatar city that have been hit by harsh winter conditions.

3,800 tons of hay and 1,900 tons of fodder worth MNT 2.2 billion will be provided and the Cabinet, at its regular meeting on December 16, decided to earmark more than MNT 600 million needed for the discount scheme from the Government Reserve Fund.

72 soums of the above-mentioned aimags are at high risk of dzud and around 45 thousand households with 18.5 million head of livestock are wintering in the areas.

The State Emergency Commission concluded that the dzud risk in the areas that had drought has increased due to extreme overgrazing, costly and inadequate supply of fodder, and other reasons.

Some soums and transhumant herders in Bayankhongor, Gobi-Altai, Uvurkhangai, and Umnugobi aimags will receive USD 5 million assistance as part of a project co-implemented by the Ministry of Food, Agriculture, and Light Industry and the World Bank. With the assistance, 40,000 households each will be provided with fodder worth around MNT 300 thousand.