Strict lockdown to be reintroduced partly in Ulaanbaatar until January 6 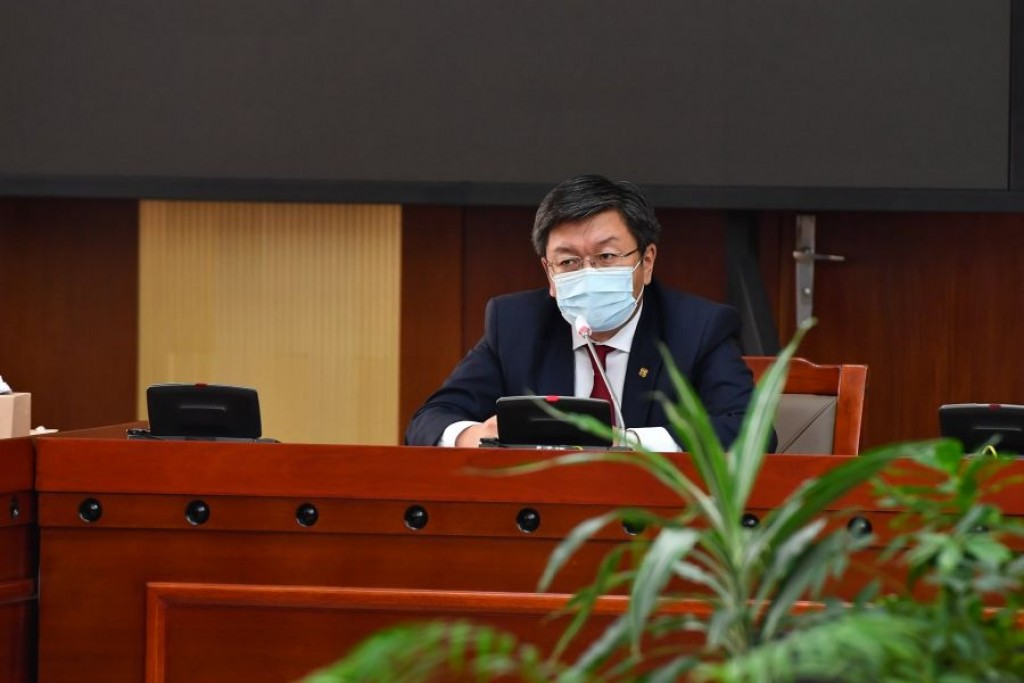 At its irregular meeting held on December 21, the Cabinet made the decision to reintroduce strict lockdown partly in Ulaanbaatar city starting from 6 AM, December 23 until 6AM, January 6.

During the press conference, Deputy Prime Minister Ya. Sodbaatar highlighted that the decision was made based on the suggestions received from the Ministry of Health, the National Center for Communicable Diseases as well as scholars and researchers. He also noted that the measures have been set to be implemented from 6 AM December 23 in order to provide the opportunity for citizens who had left for rural parts of the country to return to the capital city and make necessary preparations.

He said, “Ever since the start of the outbreak, the Government of Mongolia prioritized the protection of our citizens’ health and safety. Thus, our strategy so far has been to take appropriate measures in order to stop the further infection and to not cause an overload on the healthcare sector. Due to close contact, cases continue to be recorded daily in the cluster of Bayanzurkh district in the capital city. Furthermore, as patients that were discharged from the Bayanzurkh hospital on December 11-15 have also recently tested positive for the virus, professional institutions have warned us of the increased risk of the spread of infections. As the movement of citizens will significantly increase in correlation with the celebration of the New Year despite the decision to suspend widespread celebration, we made this decision in the prevention of further increase in risk.”

While previously 13 sectors were allowed to run their operations during the strict-lockdown, this time the Cabinet will be allowing the operations of 15 types of businesses, which include food stores and supermarkets, food manufacturers, food distribution, gas stations, fuel suppliers, public toilets, disinfection and sterilization places, hospitals, courts and prosecution offices, pharmacies, power stations, banks, communications and media, and funeral services.