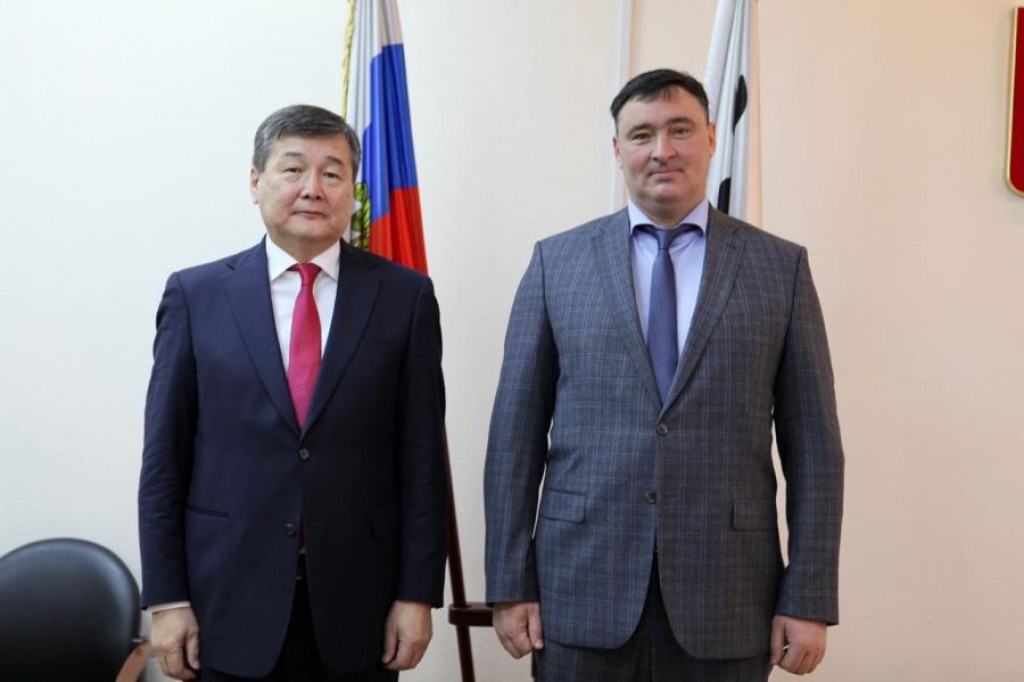 The Mayor of Irkutsk, Russia R.N. Bolotov received the Consul General of Mongolia J.Enkhjargal on December 22.

Expressing his satisfaction with actively developing bilateral cooperation, the Consul General expressed his views on certain matters such as further deepening bilateral relations and cooperation, especially the development of trade and economic cooperation.  Within this frame, they discussed some issues such as organizing reciprocal visits, exchange of experiences on urban planning and environmental issues, developing cultural relations, and conducting a trade fair ‘Made in Mongolia’ in Irkutsk with the purpose to introduce Mongolian companies to the market of Irkutsk.