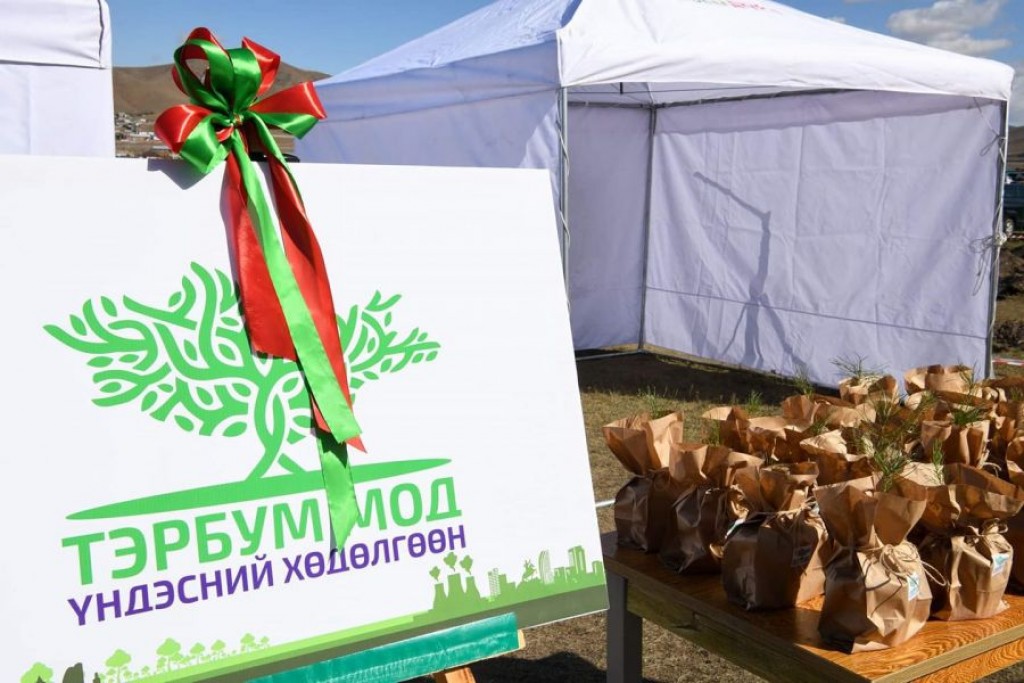 The tourism community has joined ‘One billion trees’ nationwide campaign initiated by the President of Mongolia.

The tourism community has joined ‘One billion trees’ nationwide campaign initiated by the President of Mongolia. The Tourism Development Center, the Mongolian Tourism Association, the Tourism Education and Development Association, and the Tourism Journalists' Club jointly planted 1000 trees at the Guru and Terelj Stars tourist camps of at Gorkhi-Terelj National Park on October 27. Director of the Tourism Development Center S.Bat-Erdene said “Today we are planting several types of trees including aspen, elm, yellow acacia at two tourist camps as an expression of joining of tourism community to the nationwide campaign. Tourists camps are able to take care of plants after planting, therefore, I invite all the tourist companies and organizations to join the “One tourist- one tree” appeal. ‘One billion trees’ nationwide campaign is expected to be implemented in three phases. The first phase or the preparatory phase will be taking place in 2021-2024, and the second or the intensification phase will be implemented in 2024-2026, while, the third or sustainable implementation phase is planned for 2027-2030.