Unified system for livestock registration to be introduced nationwide 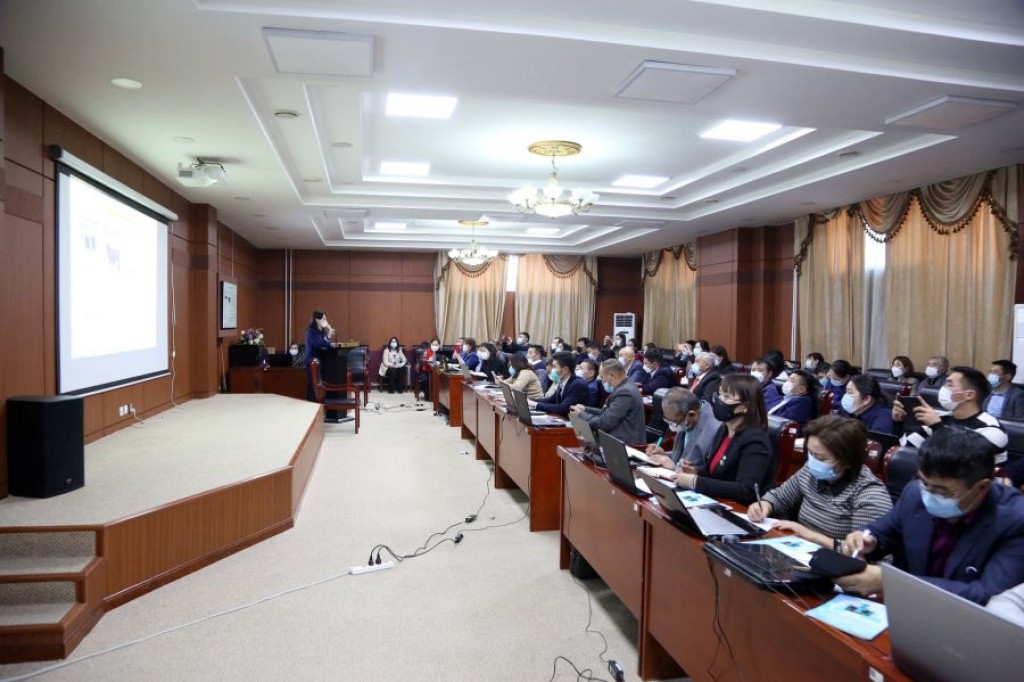 Within the framework of the Livestock registration campaign announced nationwide by the Ministry of Food, Agriculture and Light Industry, livestock information has been registered.

Within the framework of the Livestock registration campaign announced nationwide by the Ministry of Food, Agriculture and Light Industry, livestock information has been registered and entered into an unified database, monitoring the movement. Livestock registration allows to create a Unified Database on Livestock Identification and Registration, upgrade the system of defining and monitoring the origins of livestock-sourced commodities and products to a new level, comply with international standards, gain experiences in insemination of livestock, and monitor the calving, delivering offspring, livestock improper mortality, and migration. Additionally, ‘Improving Livestock Identification and Registration system’ pilot project was implemented by the Food and Agriculture Organization of the United Nations in collaboration with the French Livestock Institute in four soums of southern Uvurkhangai province and the project has been further developed to introduce the system nationwide. Therefore, the system has been tested in southern Dundgobi and Uvurkhangai provinces, preparing trainers. Moreover, a training was organized among heads and experts of the Food and Agriculture department in 21 provinces on November 29th to 30th.