Women peacekeepers to convene in Mongolia 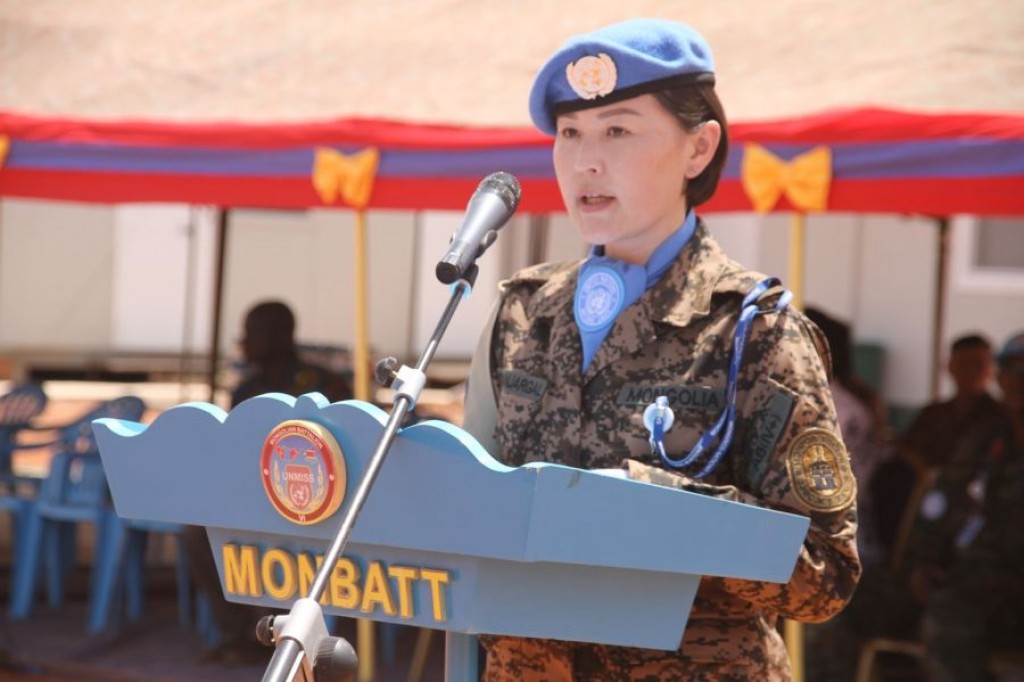 On December 7-8, Minister of Defense of Mongolia G.Saikhanbayar participated in the 2021 Seoul UN Peacekeeping Ministerial meeting.

On December 7-8, Minister of Defense of Mongolia G.Saikhanbayar participated in the 2021 Seoul UN Peacekeeping Ministerial meeting. The meeting was co-hosted by the Republic of Korea and the United Nations and was held online due to the current situation of the pandemic. The meeting, which has been held since 2014, is attended by heads of state and government, ministers of defense and foreign affairs, heads of international organizations, and academics. The meeting was held in Asia for the first time and brought together representatives from more than 100 countries to discuss the current state of peacekeeping operations, challenges, and future policy-making. President of the Republic of Korea Moon Jae-in and the Secretary-General of the United Nations Antonio Guterres delivered video greetings, and the Minister of National Defense of the Republic of Korea and the Minister of Foreign Affairs opened the meeting. On the second day of the meeting, on December 8, Minister of Defense in Mongolia delivered a speech. In his speech, he said, “In the 60 years since Mongolia’s accession to the United Nations, it has successfully fulfilled its obligations to respect and support the purposes and activities of the United Nations, and to provide goodwill, mediation, and reconciliation. Mongolia is focusing on improving the training and skills of its military personnel and is planning to deploy a new Military Field Hospital with mobile surgical capacity and other essential battalions needed for UN peacekeeping operations.”