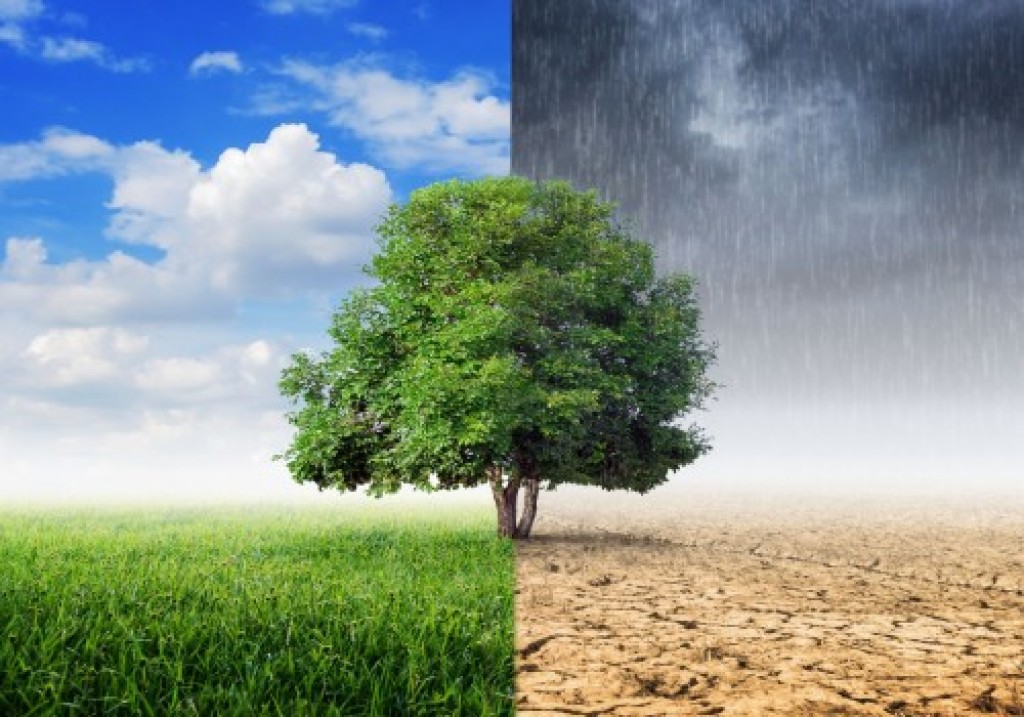 Ahead of the Mongolian Economic Forum 2022, discussions are taking place on six main topics for the ‘New Revival Policy’ being implemented by the Government of Mongolia.

Ahead of the Mongolian Economic Forum 2022, discussions are taking place on six main topics for the ‘New Revival Policy’ being implemented by the Government of Mongolia. On March 29, a two-day panel discussion ‘Green Finance Regional Forum’ has started at State House. President U. Khurelsukh delivered an opening remarks. In his remarks, the President stressed, “Over the past 170 years, global surface temperatures have risen by 1.09 percent, and many biological species are becoming extinct. Mongolia emits 0.1 percent of the world's greenhouse gas emissions, but is one of the countries that are most affected by climate change. In addition, the President said, “66 countries in the world have pledged to reduce their greenhouse gas emissions to zero by 2050. In the document dated 2016, Mongolia set a goal to reduce its greenhouse gas emissions by 22.7 percent by 2030. During the UN Climate Change Conference 2021 held in Glasgow, UK, Mongolia announced that it is possible to increase the target level to 27.2 percent by way of introducing advanced technology and innovation and increasing green financing.” “With aims to increase renewable energy and further improve energy supply in Northeast Asia, Mongolia supports the Asia Super Grid Initiative and is cooperating with countries in the region using abundant solar and wind resources.” He also emphasized that a national movement is underway to plant and grow a billion trees by 2030 with a purpose to increase greenhouse gas absorption, reduce soil degradation and prevent water scarcity. Compared to 1990, the number of climate change-related natural disasters has tripled in Mongolia in the last decade. Specifically, climate change has intensified over the past 80 years in Mongolia, with the average air temperature increasing by 2.25 degrees, which is twice the world average. In Mongolia, 76.9 percent or 120 million hectares of the total territory is affected by desertification, and half of the total area is classified as severely decertified.