Studies being carried out on implementing next phase of takhi project 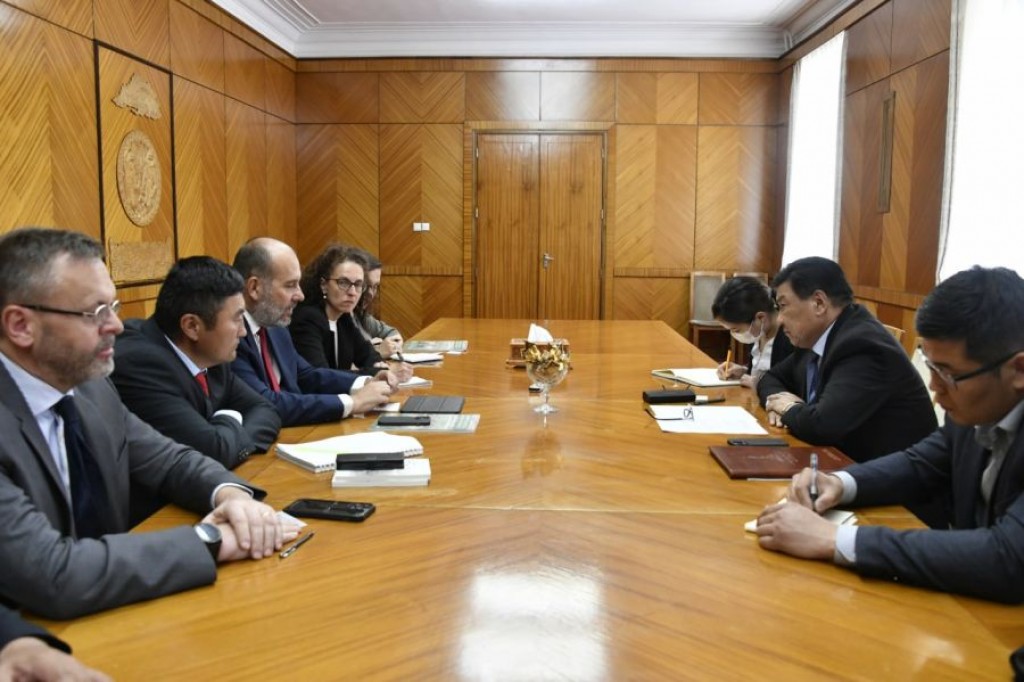 Last week, MP Sergelen held a meeting with Ambassador of the Czech Republic to Mongolia Jan Vytopil and Director of Prague Zoo Miroslav Bobek. At the start of the meeting, Director of Prague Zoo thanked the parliament member for making time to hold the meeting. The director underscored that we carried out works to re-introduce the takhi horse in Mongolia from 2010. As of today, there is a sufficient population of the species in the Khustai Mountains and the Great Gobi strictly protected areas. Studies have been carried out on implementing the next phase of the project since 2019. Based on the results, we believe that two areas near Mogoi River in eastern Dornod province and the Numrug Strictly Protected Area are the most suitable, he noted and expressed his confidence that support will be provided in organizing the works. In turn, the MP Sergelen expressed gratitude for successfully implementing measures to re-introduce the takhi in Mongolia. Noting that the country’s border control organization implements a special regime in the aforementioned areas as they are located near the border, he underlined that it would be necessary to cooperate with the General Authority for Border Protection, local authorities, and executives of the strictly protected areas. Furthermore, as of today, the population of takhi horses amounts to 370 at Great Gobi B Strictly Protected Area, 420 at Hustai National Park, and 130 at Khomiin Tal National Park, reported the Media and Public Relations Department of the State Great Khural. Interestingly, the Prague Zoo had a total of 34 takhi horses from the Czech Republic and other European countries transported by CASA aircraft on nine flights.