‘Nomadic Mongolia-2022’ festival to be held in August 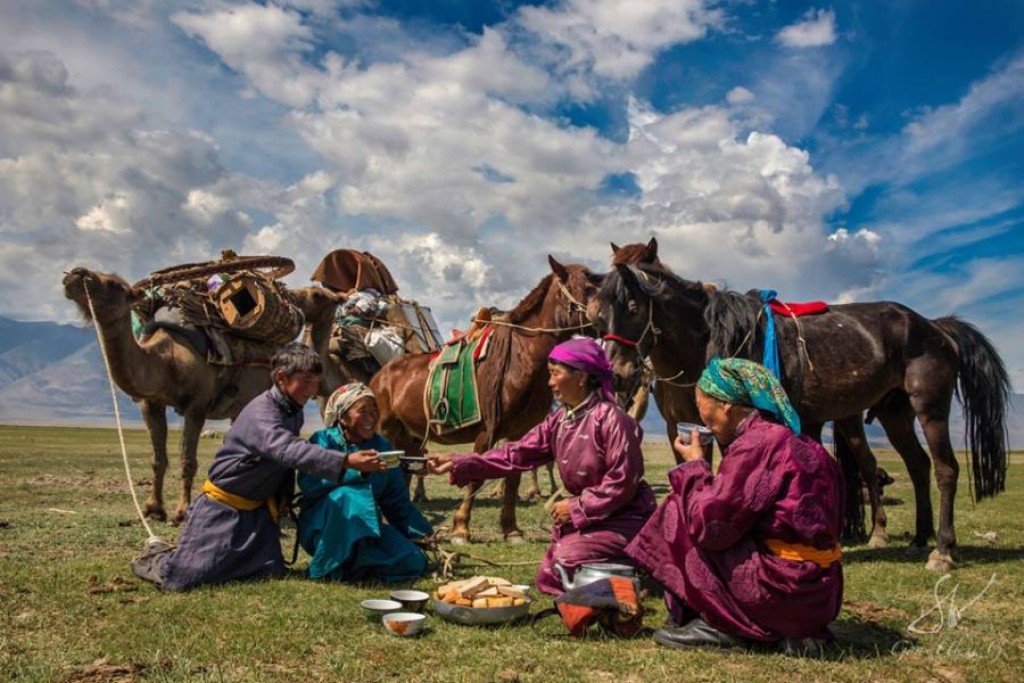 ‘Nomadic Mongolia – 2022’ grand festival of intangible cultural heritage will be held on August 12-14, 2022 at the Gorkhi-Terelj National Park with aims to promote 362 elements of intangible cultural heritage. To ensure the implementation of the measures and law set out in the cultural industry development policy, preparations are underway to organize the festival. The festival will be co-organized by the Ministry of Culture and the Department of Culture and Arts, government implementing agency. At the festival, folk art performances and exhibitions of crafts will be organized by the inheritors from 21 provinces and capital city. In addition, several activities to be held such as competitions, creative cultural industry, trade fairs, dairy products and traditional cuisine fair, art performances by the inheritors of national intangible cultural heritage and children. Intangible cultural heritage is the origin of the existence, creativity, and development of every nation, ethnic group, or community. It is an expression of the unique aspect of human life, behavior and development, aside from being an important factor that directly influences the civilizational and national security. In this sense, preserving the intangible cultural heritage is considered as one of pressing issues faced by humanity, and it is still at the center of the world's attention. The ‘Law on the Protection of Intangible Cultural Heritage’ states that intangible cultural heritage is acknowledged by communities, ethnic groups, and individuals as a part of their cultural heritage such as customs, form of expressing and depicting, traditional knowledge, methods, and its associated items including artifacts, instruments, works of art, and cultural spaces. A total of eight heritages of Mongolia have been registered in the UNESCO Representative List of Intangible Cultural Heritage of Humanity so far.