First greenfield oil refinery to be built in Mongolia 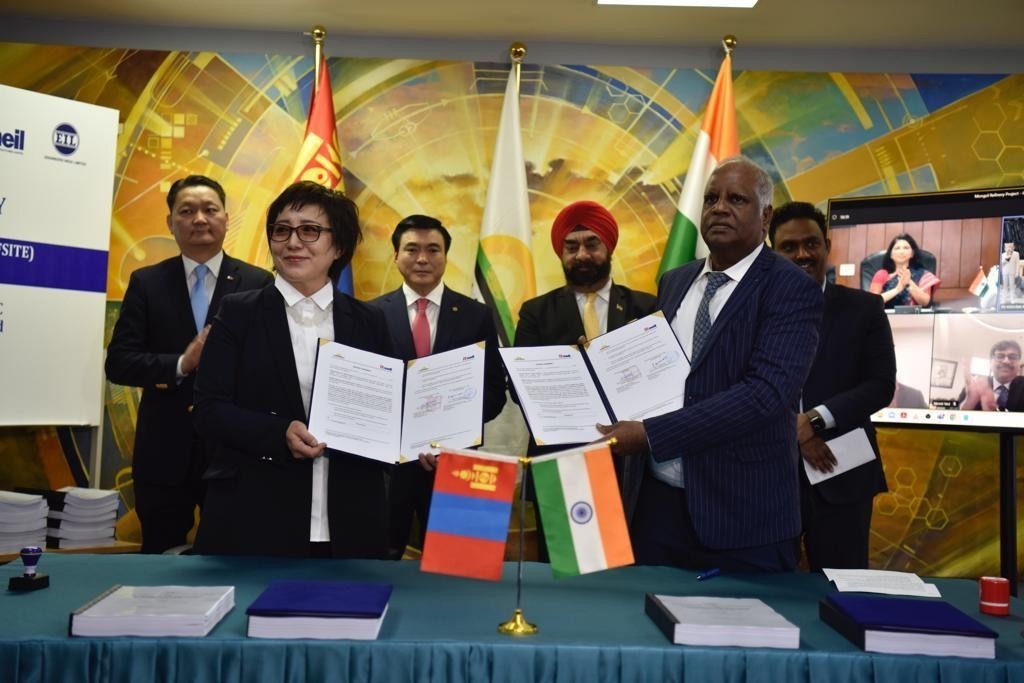 India-based Megha Engineering and Infrastructures (MEIL) secured the Letter of Authorization (LOA) to build Mongolia’s first oil refinery. The Mongol Refinery is being developed under a government-to-government (G2G) partnership between Mongolia and India. It forms part of the Development Partnership Administration initiative of India’s Ministry of External Affairs (MEA). MEIL agreed to provide engineering, procurement, and construction (EPC) services for the new refinery in Mongolia. The project is estimated to cost around $790 million, which will be financed through a line of credit from the Government of India. Under the EPC deal, MEIL will build open art units, utilities and offsites, along with plant buildings, and captive power plants for the refinery. The project, which is the first greenfield oil refinery in Mongolia, includes a pipeline and a power plant as part of its operations. The refinery will have the capacity to process 30,000 barrels of crude oil per day or 1.5 million tonnes per annum. The project is anticipated to create several employment opportunities, and support the local small-scale industries, boosting Mongolia’s economic development. Furthermore, it is expected to reduce Mongolia’s dependency on oil imports from Russia, and help meet its needs for petroleum products like gasoline, diesel, aviation fuel, and LPG.