Eco-industrial park to be established 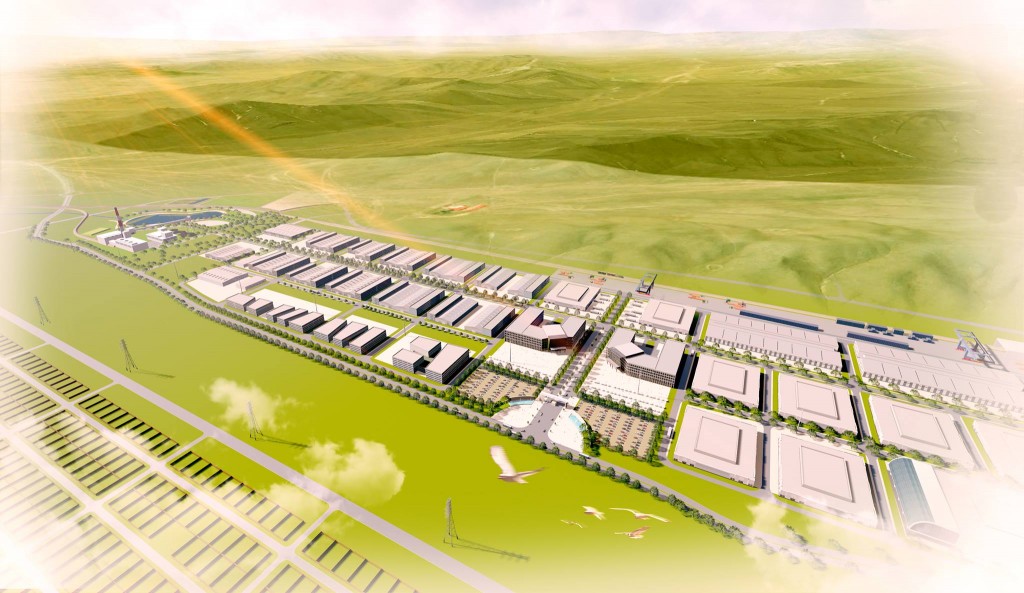 The representatives of Governor's office of the Capital city and Urban Development of World Bank held meeting on the 11th of this month or last Friday.

The representatives of Governor's office of the Capital city and Urban Development of World Bank held meeting on the 11th of this month or last Friday. At the outset of the meeting, the parties exchanged views on public-private partnerships and project documents within the Emeelt Eco-industrial park. In this regard, the Deputy Governor of the capital city expressed gratitude to the representatives of the World Bank for their valuable contribution and support to the development of Mongolia, especially the capital Ulaanbaatar city. He also highlighted that the World Bank is a reliable partner that has made a valuable contribution to reducing air pollution in Ulaanbaatar and resolving traffic congestion. In addition, the Deputy Governor of the capital city noted that the establishment of the Emeelt Eco-industrial Park will improve the Tuul River Basin or TRB, and restore the former Tannery Industry Zone apart from supporting the infrastructure and business environment. The senior specialist in Urban Development at the World Bank highlighted that the capital city’s cooperation with larger organizations such as the Global Infrastructure Fund (GIF) and the International Finance Corporation (IFC) to be collaborated in the project. Furthermore, Ulaanbaatar city aims to establish a world-class light industrial park with import substitution and export orientation, as well as advanced technology. The establishment of the industrial park is expected to lay the basic infrastructure for the development of the satellite city, as well as reduce the concentration of population, the traffic bottleneck, and soil and water pollution.