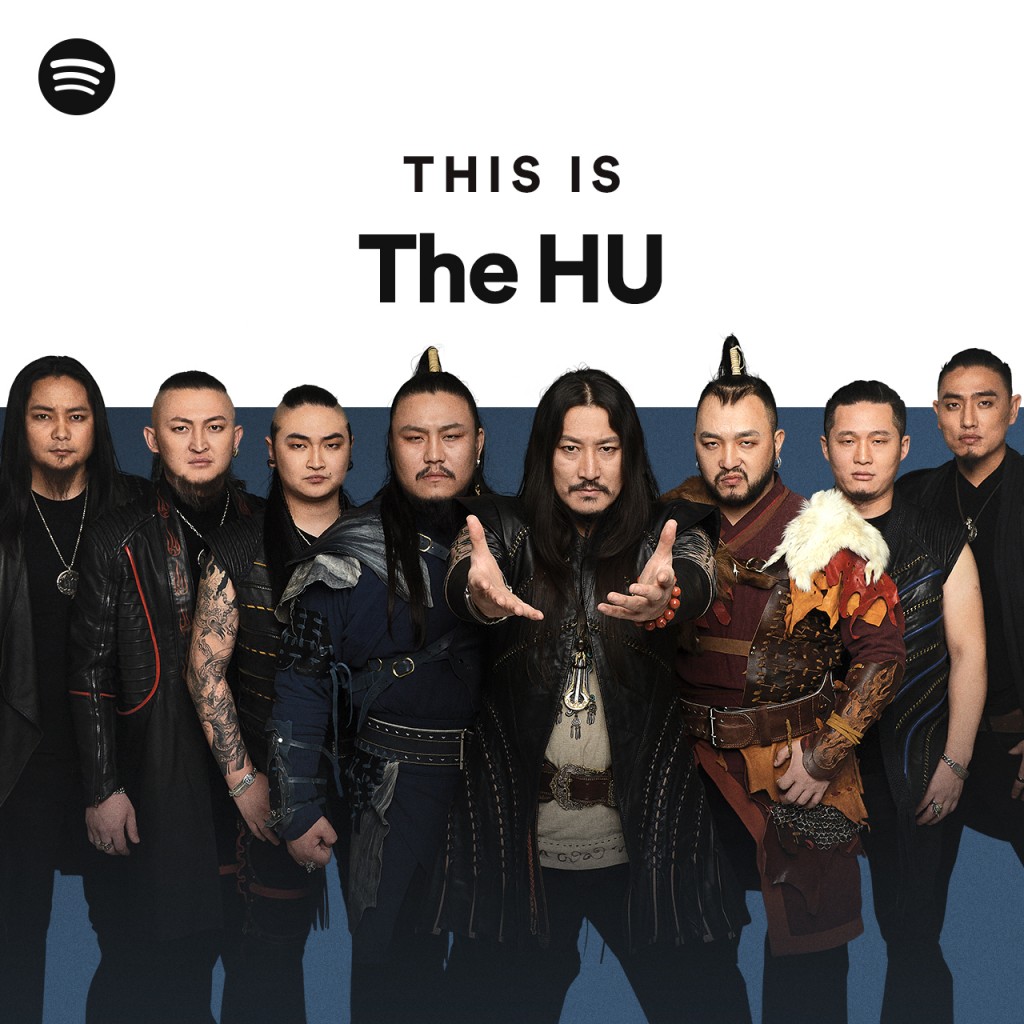 25 November, the Director-General of UNESCO, named the Mongolian heavy metal band The HU as UNESCO Artist for Peace at a ceremony at the Organization's Headquarters.

On 25 November, the Director-General of UNESCO, named the Mongolian heavy metal band The HU as UNESCO Artist for Peace at a ceremony at the Organization's Headquarters. He had already met the eight members of The HU group during her official visit to Mongolia in August 2022. Their musical style and ideas immediately resonated with UNESCO's values and work.  Founded in 2016 in Ulaanbaatar, The HU, which has thousands of fans around the world, has created a unique musical genre they call "Hunnu Rock." It fuses rock and heavy metal with styles of traditional Mongolian music, such as the art of Khöömei (throat singing), the tsuur flute, and the Morin Khuur (horse-headed fiddle), all of which have been inscribed by UNESCO on the List of Intangible Cultural Heritage of Humanity. In naming the group, The HU as Artist for Peace on Friday, the Director-General recognizes the group’s role in promoting and transmitting this heritage. In return, they will pledge to act as spokespersons for UNESCO's programs in this field, participating in events and relaying the Organization's messages. "HU" corresponds to the root of the word "human being" in the Mongolian language. With this name, the group claims their humanist commitment. Through their music, they address the themes of gender equality, respect for difference, and the importance of protecting nature. They also promote linguistic diversity by using endangered regional dialects. In recognition of their worldwide success and their contribution to the promotion of Mongolian culture, the members of The HU were awarded the Cultural Envoy of Mongolia certificate in 2019, and the Order of Genghis Khan, the highest state award, in 2020.