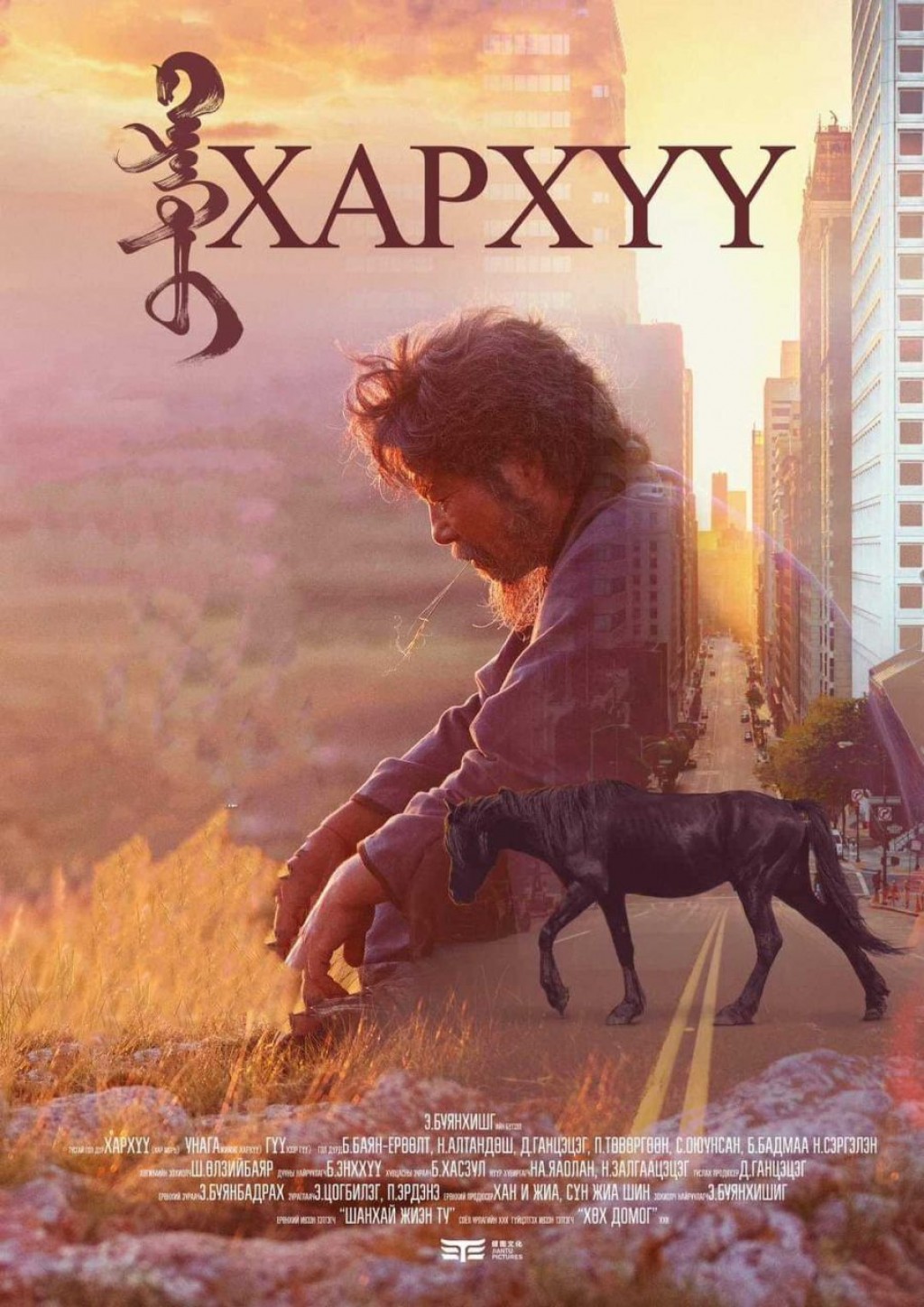 The film “Harhuu” has been selected for the 41st Fajr International Film Festival which is scheduled to be held from 1 to 11 of next month, in Tehran.

The film “Harhuu” has been selected for the 41st Fajr International Film Festival which is scheduled to be held from 1 to 11 of next month, in Tehran. This film tells the story of an old herdsman who saved a newborn black horse and raised it to be a vigorous one. The black horse was sold due to an incident, and it started an extraordinary life journey. After many hardships, he finally returned to the old herdsman`s side. As for the film's scene, it simply presents the beauty of nature and brings a rare sense of peace and goodwill. The film was made jointly by Mongolian and Inner Mongolian artists and was produced by the Chinese film company "Shanghai". The young Inner Mongolian director, filmmaker, and actor directed and Mongolian actress acted in the film. Previously, the “Harhuu” was selected and recommended by the Shanghai International Film Festival, which stunned the “Cinema of the World” section of the 20th Dhaka International Film Festival of Bangladesh in January of last year. Also, the film won the “Grand Prize” award in two nominations of the 14th “First” International Film Festival and was nominated for the “Golden Rooster Awards”, the Chinese awards which are equivalent to the American Academy Awards.