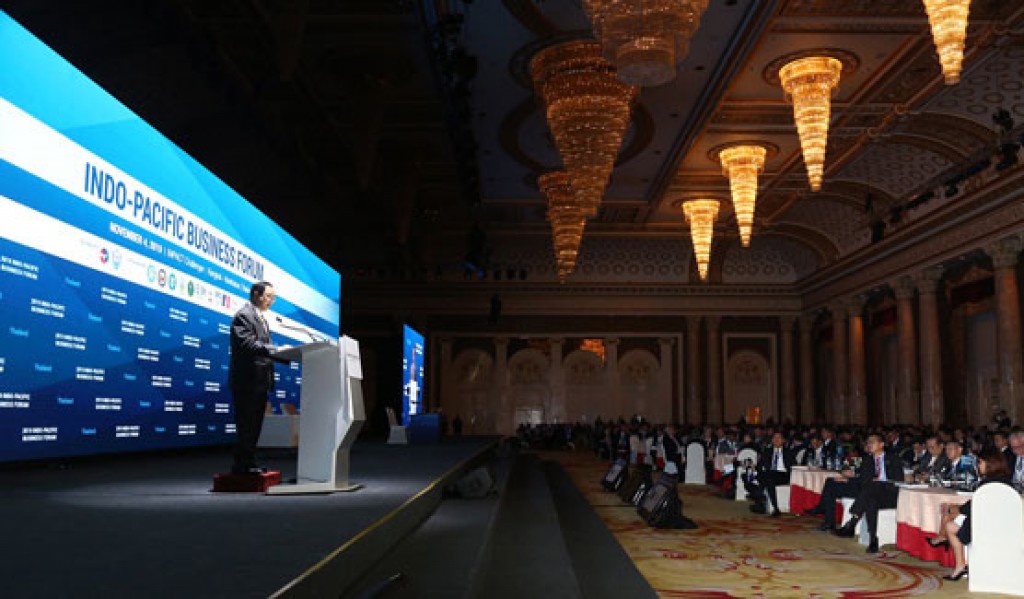 The Indo-Pacific Business Forum is the premier public-private U.S. government event to promote trade, investment, and economic cooperation between the United States and its partners, including Mongolia and throughout the Indo-Pacific region. The event demonstrated that the Indo-Pacific is not just a geographic designation. U.S. Ambassador to Mongolia highlighted “This is a collective of states which share common values of democracy, free market, and high standard. This year’s forum emphasizes the commitments of the USA and our partner countries, including Mongolia to a sustainable and interconnected Indo-Pacific region.” This year’s Indo-Pacific Business Forum, held in partnership with the Government of Japan, featured the theme “Inclusive and Sustainable Growth” and included a wide range of virtual programs for participants from the USA, Mongolia, and other countries throughout the Indo-Pacific region and all around the world. Virtual features included networking with other attendees, engaging with government and industry stakeholders in the Virtual Platform networking Hall, and participating in plenary sessions with government officials and executives of private sectors. Moreover, Mongolian government officials, members of the American Chamber of Commerce in Mongolia, and the U.S. Ambassador to Mongolia participated in the fifth Indo-Pacific Business Forum, which was held on the 12th of this month.