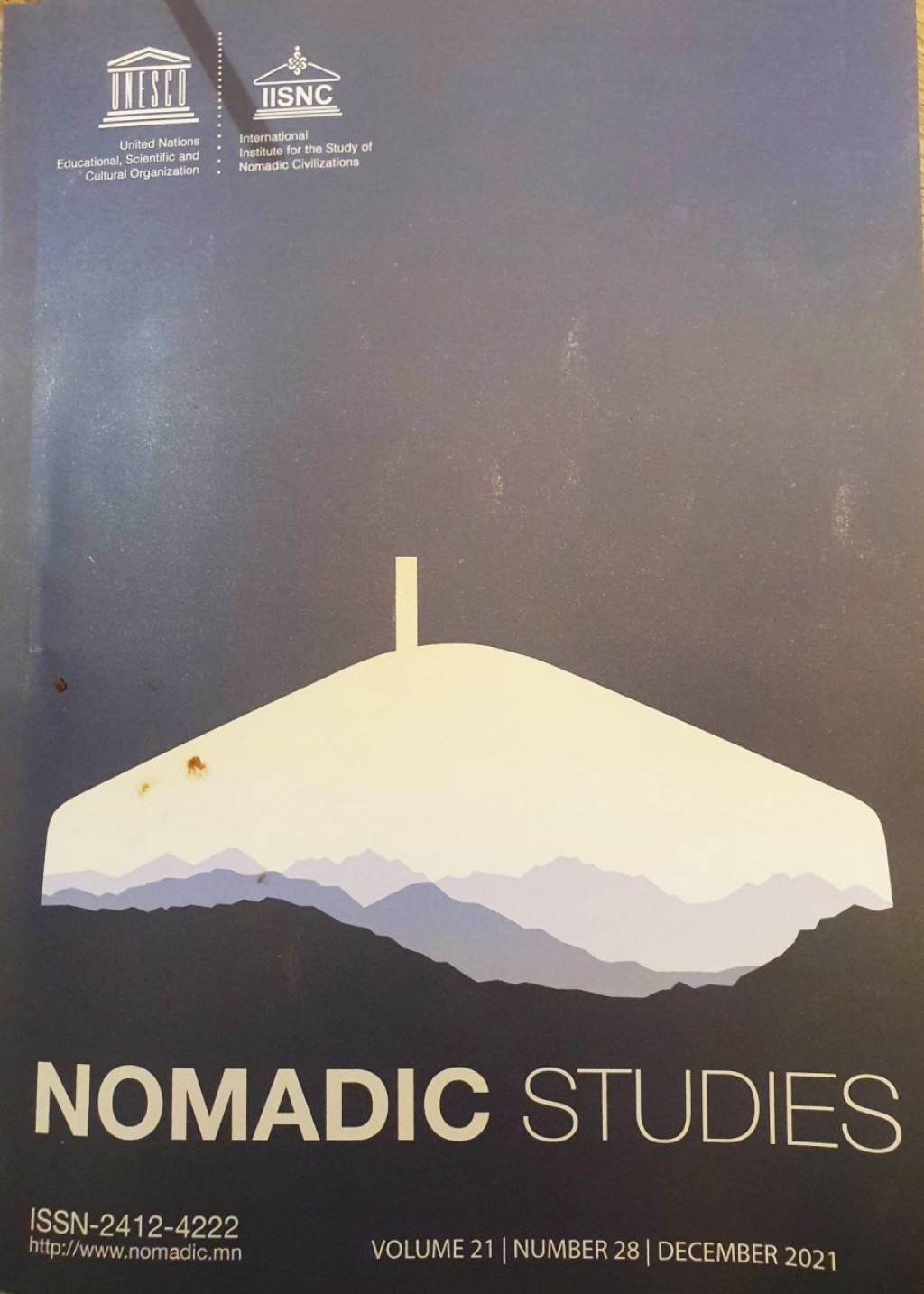 In dedication to the 90th anniversary of the establishment of Uvurkhangai province, “Undur Gegeen and His Legacy” International Academic Conference was organized.

In dedication to the 90th anniversary of the establishment of Uvurkhangai province, “Undur Gegeen and His Legacy” International Academic Conference was organized under the auspices of the governor of the province and the “Nomadic Studies” magazine, a collection of the outstanding research papers presented during this academic conference, was published. During the academic conference, around 50 research papers by researchers and scientists from Mongolia, China, Russia, and USA were discussed. In a total of 10 research papers on various topics, such as Under Gegeen Zanabazar’s Legacy, Study on aesthetic expressions in Zanabazar’s creations and his artistic creativity, Precious Mother Tara and About the portrait of Zanabazar, depicted him as slicing the uuts were featured on this magazine. In addition, the uuts means the sacrum of а lamb. Literally, it was said that, just before he deceased, when his followers had asked him “How should we paint your portrait?”, he had answered “Depict me as slicing a uuts. Mongolians are born with silver spoons in their mouths, so we must not be hungry. Thus, I want my portrait would symbolize it.” Furthermore, research doctorate Mr. Gunchin-Ish specially studied this story and in his research paper, he highlighted the traditions of placing and slicing the uuts, Mongolian traditional cuisine. Another Mongolian researcher stated in her paper titled “Study on Aesthetic Expressions in Zanabazar’s creations” that “Zanabazar’s aesthetic view in art reflected on his sculpture and creations as various types of ornaments, patterns, and shapes.